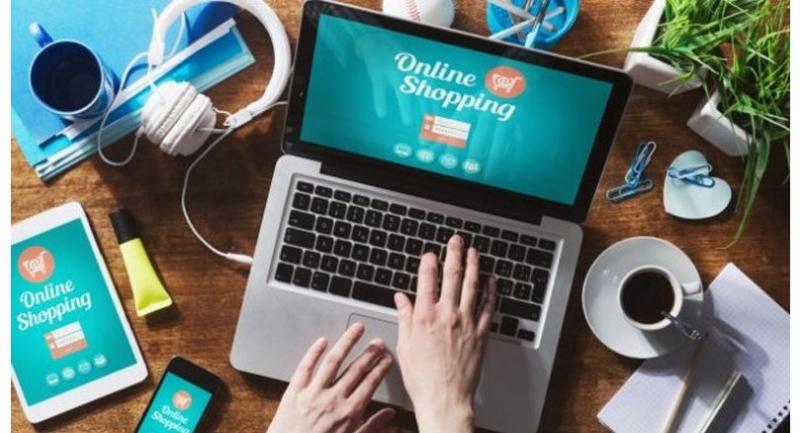 THE REVENUE Department will be able to cast a wider net over online vendors and other businesses that have been evading taxes once the National Legislative Assembly (NLA) approves amendments to the Revenue Code.

The amendment, which won 139 nods from the 240-member NLA, will require banks and other financial institutions to report money transfers worth more than Bt2 million per recipient per year to tax authorities.

Deputy Finance Minister Wisut Srisuphan said the amendments will help the Revenue Department collect taxes for goods and services sold online, as sellers have been evading tax payment due to the use of electronic money transfers.

According to the amended Revenue Code, banks have to report transfers totalling more than 400 transactions and worth over Bt2 million per year per recipient to the Revenue Department so authorities can investigate to see if these vendors paid taxes properly.

The Revenue Department had found it difficult to levy income and other taxes on e-commerce sites and online vendors due to a lack of information.

Most online vendors are individuals with no physical outlets, who sell their products via social and digital platforms. Buyers generally transfer money for the goods via banks’ electronic payment service, so authorities cannot foll ow up on tax collection.

Wisut said the amendments will make tax collection more efficient and help bring small and medium-sized enterprises into the tax system, as many of them are also relying on social and e-commerce platforms.

According to the Revenue Department’s data, Thailand has 10.7 million citizens aged 30-39, of which 8.2 million are salaried workers, while the rest are self-employed. However, a large number of the self-employed do not pay taxes.

Thailand also has some 640,000 enterprises registered as juristic persons, of which only about 420,000 have filed tax returns.

The amended Revenue Code will help the authorities collect taxes from this sector too.

However, some NLA members voiced opposition to the amendments, citing potential negative effects on other people, including NLA members who themselves receive their meeting allowances via bank transfers.

Voraphol Sokatiyanuluk, an NLA member, said there were already other laws that empowered the Revenue Department to investigate tax evaders, so this amendment was unnecessary.

Also, he said, this requirement will put an additional burden on financial institutions, as they will have to report transactions to the authorities.

He too cited NLA members among those who will be affected by the amendments, since many receive hundreds of bank transfers every year, including meeting allowances, and they pay their taxes properly.

Another NLA member, Tuang Anthachai, pointed out that many donations for Buddhist temples are transferred via people’s bank accounts, so organisers will face problems due to these amendments.

In response to some of the concerns, the amendment was changed to 400 transactions per recipient per year instead of 200 as proposed earlier.