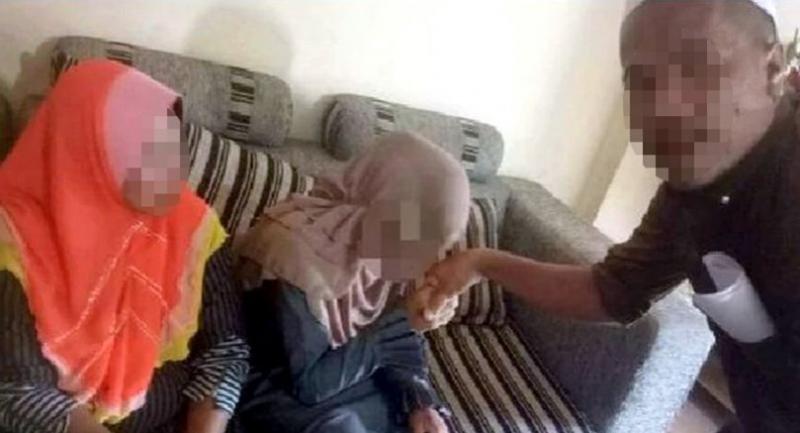 THAILAND’S ISLAMIC council has – for the first time in history – issued a ban on child marriage nationwide. This followed public anger sparked by the marriage earlier this year of an 11-year-old child to a man four times her age.

The new regulation ensures local mosques cannot grant permission for marriages involving anyone aged under 17 unless an Islamic court gives permission or the parents sign a document approving the marriage at the provincial Islamic committee office or at the local police station, Panadda told Benar.

A special sub-committee was also set up to consider marriages involving children younger than 17, and give the green light if the marriage benefits the spouses. One of the three committee members must be a woman with knowledge of Islamic laws and she must be in charge of questioning and interviewing the girl.

The historic move ends a widespread practice in the southern Muslim-majority provinces where girls were married off by poor parents with the permission of the local mosque once the girl had started menstruating.

In the southern provinces of Pattani, Yala, Narathiwat and Satun, Islamic law were used in place of the Civil Code for family matters and inheritance. The law does not specify the minimum age for marriage unlike the Civil Code, applied elsewhere in the Kingdom, which has set the minimum age at 17. The loophole allowed many Malaysian men to take much younger girls as wives from Thailand, and local imams benefited monetarily from the loopholes, activist Sanphasit Koompraphant previously told The Nation.

National Human Rights Commissioner Angkhana Neelapai-jit, meanwhile, said the Islamic Council’s move was not enough. Without penalties set for violators, the regulation is more like “asking for cooperation,” she told The Nation.