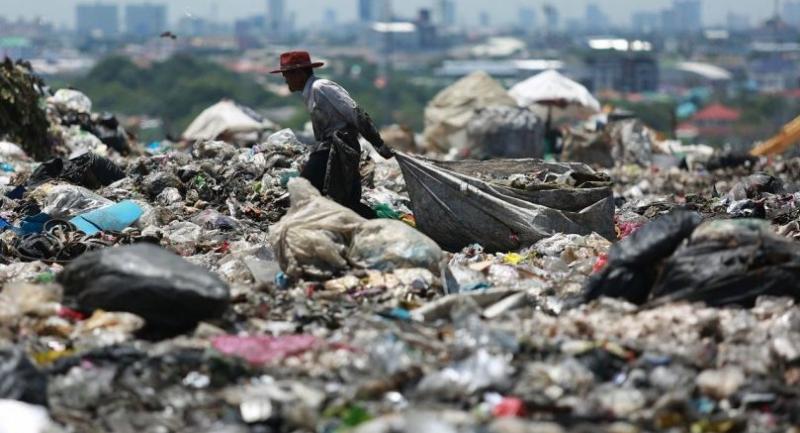 The Pollution Control Department (PCD) has issued four guidelines for related agencies to achieve the country's goal of eliminating 7.7 million tonnes of garbage within next year. PCD director-general Pralong Damrongthai said on Friday that the drive to rid the country of 7.7 million tonnes of cumulative garbage was part of the National Solid Waste and Hazardous Waste Management Master Plan (2016 - 2021).

Prlong said his office has issued four guidelines for local administrative bodies and related agencies to effectively manage garbage and waste and minimise the negative impacts on people's health.

Agencies would choose a suitable method to dispose of garbage as per the amount ranging from no more than 15 tonnes a day to more than 700 tonnes a day and other factors such as location, environmental impacts and community acceptance, he added. Third, a guideline on underlying characteristics for refuse derived fuel (RDF) made from garbage in communities would detail the physical attributions (such as net calorific value, moisture, and bulk density) and the chemical attributions (such as chlorine amount, ash, and mercury/cadmium/heavy metal amounts) as well as methods for sample collecting, analysis and testing and transporting.

And last, a guideline on basic design and construction of a community garbage-separating and processing for the RDF production and measures to prevent and reduce negative impacts on the environment, Pralong said.