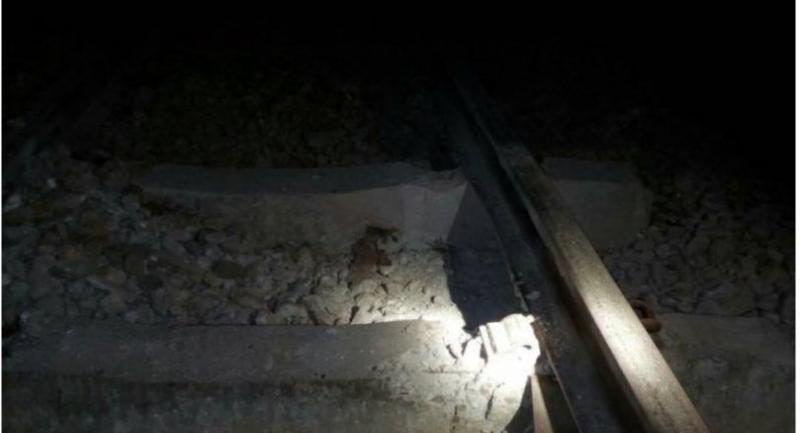 TRAIN SERVICES in Thailand’s deep South were suspended yesterday morning in the wake of bomb attacks that hit sleepers in a border province on Saturday night.

At least four explosions rocked Narathiwat between 7pm and 8pm, damaging train tracks, a cellphone-signal pole and an electricity pole. There were no casualties.

Due to the bomb blasts, at least 14 trains could not operate in the South yesterday morning. “Several trains that were supposed to leave our station at around 6.30am, for example, were cancelled,” Tanyongmas Train Station chief Manop Muenpreecha said.

He said several trains from the upper parts of country also had to stop around Yala province, instead of moving further to his province.

Many passengers turned up at the Tanyongmas Train Station early yesterday only to be informed that they had to find other means of transport.

Normal train services resumed around 11am yesterday, according to the State Railway of Thailand (SRT).

“We have already fixed the damage to the railways,” SRT acting governor Voravuth Mala said.

He said the SRT had now deployed security guards at 27 train stations in Thailand’s four southern border provinces – Songkhla, Yala, Pattani and Narathiwat – around the clock.

He urged passengers to comply with the SRT’s safety measures.

“If you notice something or someone suspicious, please alert officials,” he said.

Thailand’s southernmost region has been plagued by unrest for more than a decade. During this period, attacks have caused not just damage to property but also a huge number of casualties. Thousands of lives, those of civilians and security officials alike, have been lost.