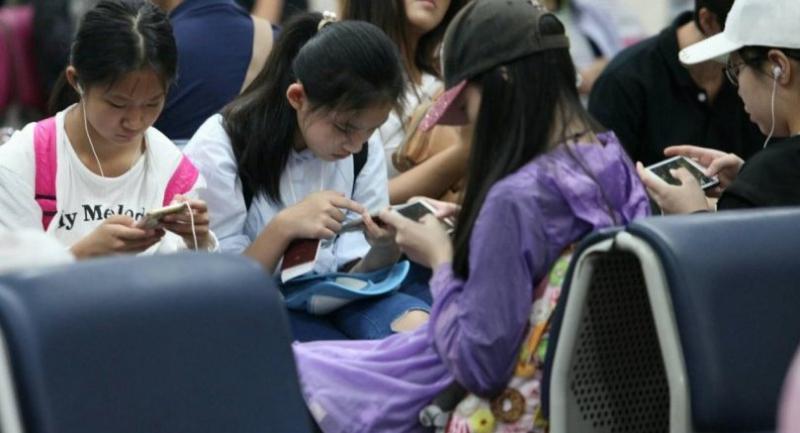 Citing the latest findings of leading Internet platform Sea Group’s survey on youth and entrepreneurship in Thailand and other Asean countries, Dr Santitarn Sathirathai, the group’s chief economist, said the corporate sector, government, universities and other stakeholders must work together on the Thailand 4.0 youth education initiative.

Both online and offline education, training and other human-resource development programmes are facing new challenges because of the advent of data analytics, artificial intelligence (AI), fifth-generation (5G) mobile network, blockchain, Internet of Things (IoT) and other technologies which make the traditional education approach increasingly irrelevant. Santitarn said the boundary between teachers and students is also fading due to rapid technological advancement, so it is necessary to adopt the life-long education concept in which universities and other higher-learning institutes connect with industries and large businesses. So, industrial organisations have to function more like universities.

In the new approach, he said, education means coaching and motivating along with lecturing, while science, technology, engineering and maths (STEM) form the youth’s core knowledge together with empathy, creativity, teamwork and critical-thinking skills.

So far, information, communication and other technologies have boosted economic productivity by around 30 per cent resulting in job displacement in various sectors from manufacturing to banking, e-commerce and retail, among others.

As a result, the next generation of workers will need to have the right digital and other skills to meet demands amid the global shift towards new job categories.

In this context, a coalition of global and regional technology companies, including Sea Group, Microsoft, Grab, Cisco, Tokopedia, Google and Lazada have pledged to boost the skills of SMEs and the workforce in Asean countries.

In Thailand, Sea Group has been working with SMEs on e-commerce skill sets as well as universities on e-sport and related curriculum. In Singapore, it is organising a data-science competition in partnership with local universities.

While some traditional jobs have disappeared, new jobs such as data scientists, e-sport casters and others have emerged, requiring new skill sets. For example, there has been a high demand for data scientists to develop product recognition features for AI and other new technologies on e-commerce platforms.

As for online education in Thailand, he said, 60 per cent of respondents are satisfied with the results, but Thai youths still face a challenge with the English language and many need to change their mindset and get out of their comfort zone to learn new skills.

In addition, Thais need easier access to online education, whose contents also need to be more specific to their needs.

To drive the challenge of giving the workforce new skills, he said, the country needs effective leaders with the right mindset in government, corporate, education and other sectors.

In relation to the Asean youth and entrepreneurship survey, jointly conducted by Sea Group and the World Economic Forum, it shows that Thai youth have the most entrepreneurial spirit in the region, with some 13 per cent of respondents more likely to become entrepreneurs.

In this context, a significantly higher proportion of Thai youths without a Bachelor’s degree want to become entrepreneurs. Among those already working for SMEs, the majority of respondents also want to start their own business, with only 20 per cent wanting to continue working for their current employers.

With a rapid shift in technology, the nature of required jobs and skills are also changing quickly, so young people need both formal education and the ability to adapt to changing circumstances, according to the survey, whose findings were announced in November last year.

Among Thai SMEs, the survey shows that less than 50 per cent use digital tools largely because they do not have the knowledge, even though these tools can facilitate business scaling, boost productivity and reduce risks.

For example, e-commerce is seen as a tool to tackle the shortage of talent since more young people say they want to start their own business, and also reducing risks because it allows business owners to test new ideas and the market before committing large resources.