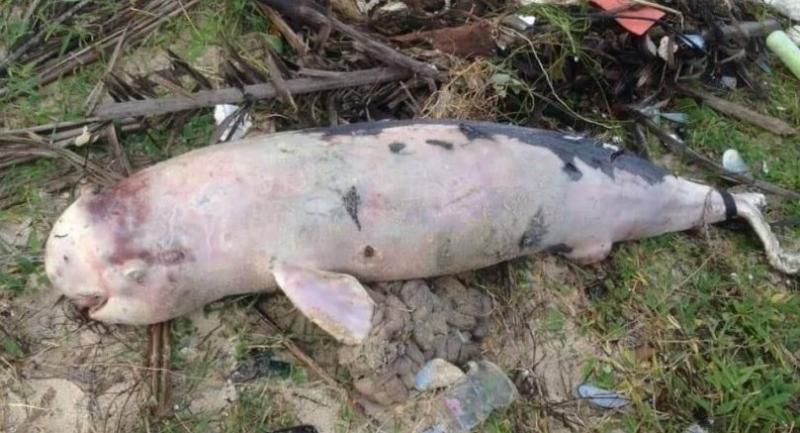 A marine scientist and vice dean of the Faculty of Fisheries at Kasetsaart University has expressed concerns about the massive amount of fresh water pouring into the Gulf of Thailand from rivers in the wake of tropical storm Pabuk.

“Besides damage inflicted on properties, live stocks and farmlands, the storm is likely to have caused extensive damage to marine lives, coral reefs and marine environment,” Thon Thamrongnawasawat said. “This might cause sudden massive death of fish and other marine lives in coastal areas and the river estuaries as was the case near the coast of Phetchaburi-Cha-am some time ago.

“Coral reefs in shallow water such as those around Koh Samui and Koh Pha-ngan will be broken by the force of waves, but the sediments whipped up by strong waves from the sea floor will later settle on coral reefs and kill weak coral reefs,” he warned.

The worst threat, he said, is the massive amount of fresh water pouring into the sea which will suddenly reduce the salinity of the sea water and this will cause coral bleaching.

Another big problem after the storm is the huge amount of garbage, said Thon. He advised provincial authorities of the affected coastal provinces to address the problem once they have freed themselves from relief and rehabilitation operations for the storm victims.