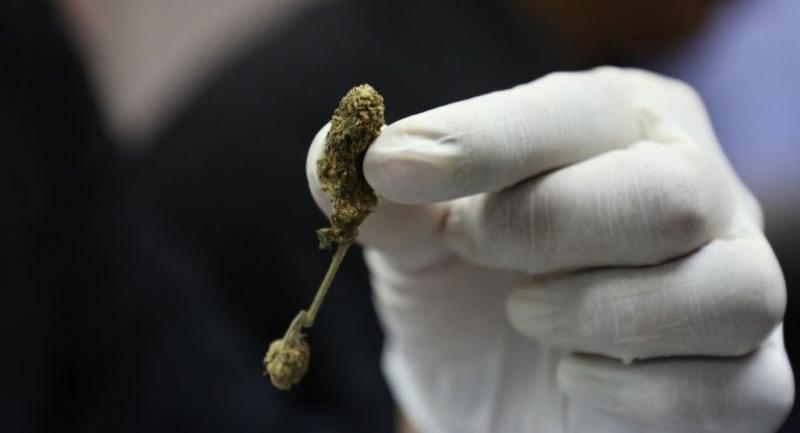 AUTHORITIES overseeing a flood of patents for medical cannabis must consider the public interest, otherwise a commercial monopoly of the medicines and cultivation would result, experts warn.

Advocacy group Thai Drug Watch said yesterday that the Intellectual Property Department is jeopardising public access to cannabinoid medicines and other drugs by limiting its focus to the economic benefits for big business. This would place full control over the entire product chain of medical cannabis in the hands of transnational pharmaceutical companies, it added

Somchai Ratanachueskul, dean of Dhurakij Pundit University’s Faculty of Law, said the concept of intellectual protection often served monopolies and should not apply to important things in people’s lives such as drugs.

“The current problems with cannabis medicine patents have arisen because the Intellectual Property Department is only considering the commercial aspect of the patent issue and only seeking to protect the interests of big pharmaceutical companies,” Somchai said.

“Therefore, if we want to solve these problems, we have to change the entire mindset of the agency and have them consider the social aspect and public interest of the patent issue as well.”

The Intellectual Property Department has still not revoked all cannabis medicine patent applications despite these warnings, said activists and experts yesterday.

Somchai said that in the past, Thailand did not provide intellectual property protection for medicines, preferring to prioritise patients’ well-being. But the country was forced by global trade to allow the registration of drug patents, as multinational companies sought to maximise their revenue.

Meanwhile, BioThai Foundation’s Withoon Lienchamroon also warned that the monopolisation of cannabis medicines would not be limited to the drug patents but also include corporate control over cannabis strains and farming. Withoon said investigations by the BioThai Foundation showed that GW Pharmaceuticals, which has applied for six cannabis drug patents in Thailand, is allied with Dutch firm HortaPharm, to be a provider of cannabis for medicines.

“If Thailand ratifies the CPTPP [free-trade deal], the country will automatically have to provide intellectual property protection for cannabis strains and this will lead to total control over the entire product chain of cannabis medicines by big pharmaceutical companies,” he said.