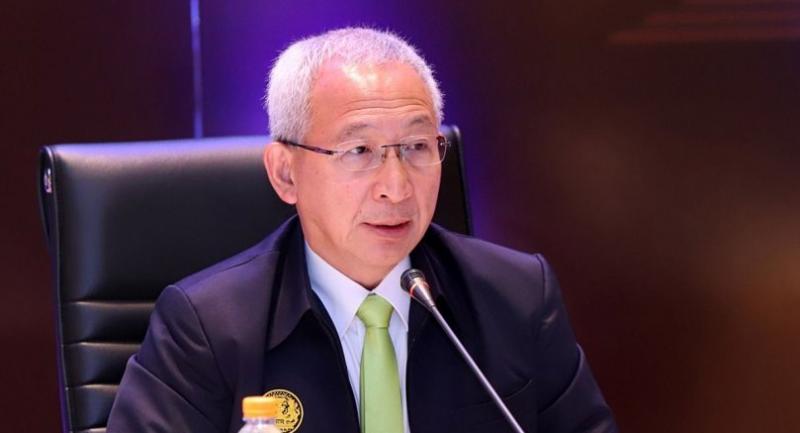 THAILAND could have a Ministry of Higher Education, Research and Innovation before the end of April.

“The bill for its establishment has already gone to the National Legislative Assembly for first reading,” Deputy Education Minister Udom Kachintorn said this week.

He expected the Assembly to clear the bill within 45 days.

“After that, it will be submitted for royal endorsement, a process that will take no more than 60 days.”

Udom said the Ministry of Science and Technology and the Office of Higher Education Commission (Ohec) would have equal roles in integrating resources for the work of the new ministry.

The Ministry of Higher Education, Research and Innovation appears to be a merging of the two bodies.

“I really hope the minister with this new portfolio will understand both science and higher-education affairs and work for the development of higher education, research and innovation,” Udom said.

But establishment of the new ministry has raised concerns. Officials at several rajabhat universities where emphasis is stronger on social sciences than it is on sciences are unsure how the ministry will manage their interests. Professor Yong Poovorawan, a researcher and head of Chulalongkorn University’s Centre of Excellence in Clinical Virology, posted on Facebook that merging the Science Ministry with Ohec could cause problems.

“School units or institutes that are already doing a good job might be affected [adversely],” he said.

Most of Thailand’s 100-plus universities are not research universities, he noted. He urged close monitoring of how the new ministry is structured.

Yong viewed the Science Ministry as falling short of expectations that it would produce world-class scientists within two decades of its establishment in 1979. Now, he speculated, the government was trying to improve the chances of that happening by merging it with Ohec.