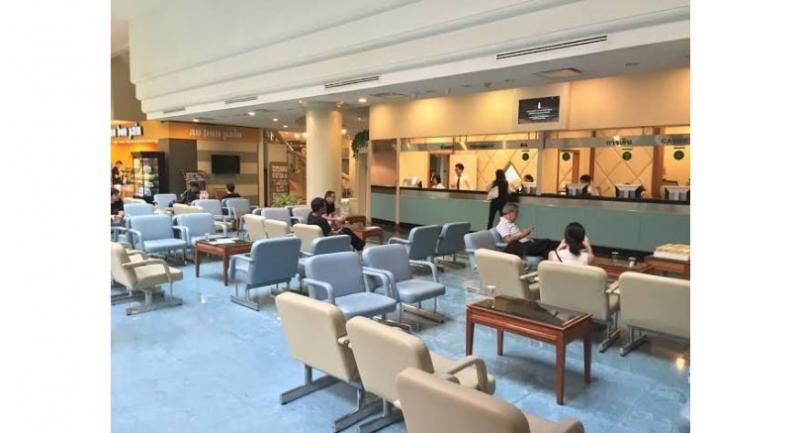 A CABINET meeting on January 22 will consider a plan to control the prices of medical supplies and services.

The proposed move could have a far-reaching impact on the country’s healthcare sector. While the news has brought joy to consumers, the share prices of private hospitals dived yesterday. On Wednesday, the Committee on Product and Service Prices passed a resolution to control the prices of medical supplies and services.

“At present, we have only controlled the prices of medicines,” Commerce Minister Sontirat Sontijirawong said about the committee’s latest decision.

The committee made the plan after complaints from various non-governmental organisations about what they perceive as overcharging by some private hospitals.

“There are many complaints about medical-service fees. In one extreme case, the bill exceeded Bt23 million. A surgeon, for example, charges about Bt170,000 per operation,” Foundation for Consumers secretary-general Saree Ongsomwang said.

Akom Pradittasuwan, who heads the Bureau of Sanatofium and Healing Arts, admitted that most complaints filed against private hospitals related to high fees.

Last November, some consumer protection networks even threatened to sue the Commerce Ministry in the Administrative Court if it continued to ignore their call for controls on the prices of medical supplies and services.

“I believe to ensure the controls apply in practice, a committee should be set up to monitor implementation too,” she said.

She suggested that the panel should serve as a central agency for handling complaints about perceived overcharging.

“Consumers usually give up after they are required to contact various agencies such as the Office of Consumer Protection Board, the Food and Drug Administration, the Internal Trade Department, the Health Service Support Department and the Medical Council. The process is also time-consuming,” Preeyanan said.

She said once a central panel was in place, it would get many complaints and it could see the overall picture.

“Then, it should be able to provide practical solutions,” she said.

Preeyanan pointed out that sometimes items listed on medical bills used technical terms and were in English, making it hard for many consumers to understand.

“That’s why we need an authority to help,” she said.

Preeyanan added that authorities should also make clear how to punish those who do not comply with the controls.

At present, her network has already gathered more than 50,000 signatures to propose a bill on auditing medical-service fees.

Dr Aurchat Kanjanapitak, a former president of the Private Hospital Association, said he does not agree with the resolution on controlling the prices of medical services at private facilities, as their patients had the choice of seeking free treatment.

He added that in life-threatening emergency cases, they could also get free treatment for 72 hours at any medical facility in the country. He said in such a situation, it was clear that patients were going to a private hospital voluntarily, possibly because they liked the services there.

According to him, people make about 250 million medical visits to private hospitals each year.

Aurchart said he would fully support price controls if there were no free-treatment options for Thais.

“Given that services by private hospitals are now an alternative service, we should focus on improving such alternatives. Do not make any move that will only destroy people’s choices,” he said.

He pointed out that private hospitals needed profits to stay afloat and improve services in line with the principle of free enterprise.

Aurchart denied that private hospitals were becoming too profitable, pointing out that medical services providers listed on the stock market had an average profit rate of between 9 and 12 per cent only.

“Those outside the market have a lower profit rate,” he said.

According to him, medical service fees are usually higher when patients seek higher quality options.

“We understand that each hospital has different costs and expenses,” he said.