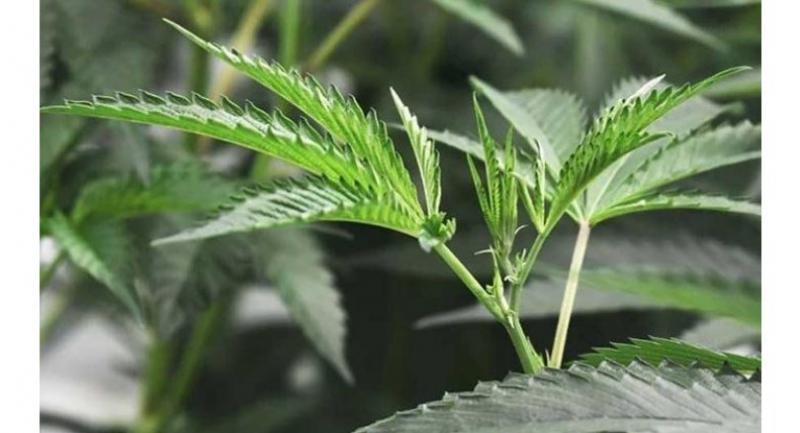 THE FOOD and Drug Administration (FDA) is preparing draft regulations to support the upcoming launch of medical-marijuana farming.

“For example, we now plan to allow community enterprises to seek permits to grow medical marijuana, too,” he said.

Surachoke explained that those permitted to grow cannabis for medical purposes, for example, should have security guards on duty round the clock so as to prevent cannabis being diverted into the black market.

Marijuana remains an illegal drug in Thailand. However, the country is now on the road to legalise the medical use of marijuana, after taking into account its benefits for patients. Preparations, therefore, are being made.

He added that the FDA would be gathering public opinion on the draft regulations.