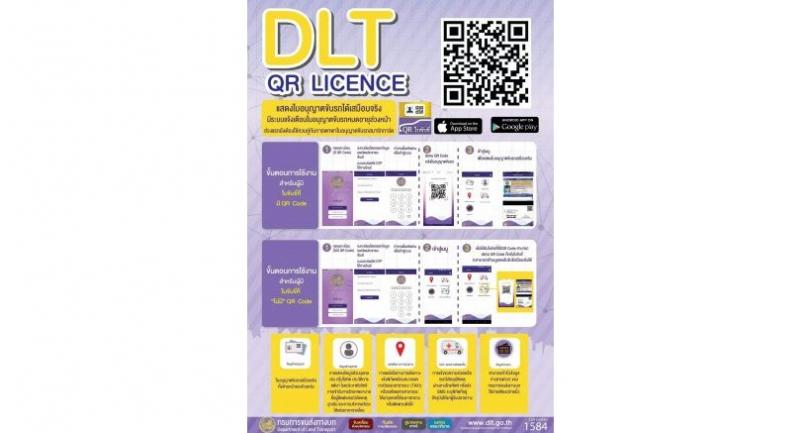 Motorists are being warned that they must temporarily continue to carry a physical version of their driver’s license to show police, despite a digital app version being slated to come into effect on Tuesday.

Police said they would impose a fine under the current law if motorists failed to present the physical card. Police would not recognise the new digital driver’s licence until a legal amendment is in place, said Pol Maj-General Ekkalak, deputy commander of the Police Education Bureau of Royal Thai Police.

The National Legislative Assembly will on January 17 consider amending the Land Traffic Act, BE 2522 (1979) to allow the digital driver’s licence, he said. In the meantime, police would still check the physical licences and impose fines accordingly.

The Department of Land Transport had aimed to implement the digital app from January 15 onward. The app shows a QR code, enabling police to scan for details including bans or outstanding fines.

A digital licence would come in handy at an accident scene as it will host the driver’s profile, including vital information such as blood type, allergies and location.