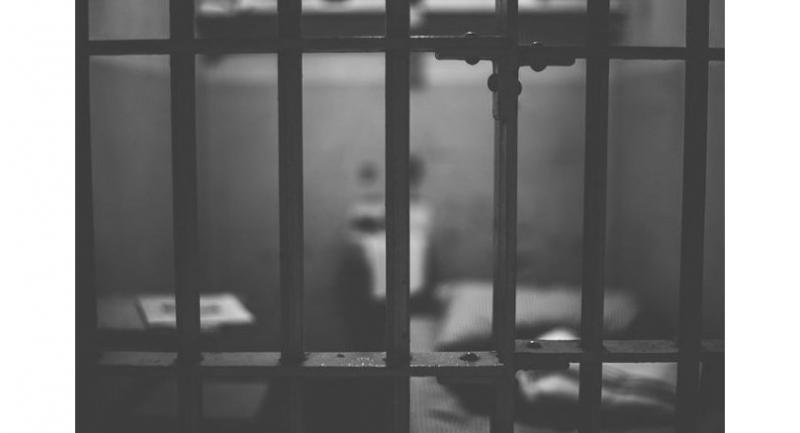 HUMAN RIGHTS defenders are calling for an end to capital punishment for women as a next step forward to achieving the universal abolition of death sentences in Thailand.

A public forum hosted by the Union for Civil Liberty (UCL) on Monday discussed a proposal to ban the death sentence for female inmates in Thailand, and concluded that executing women is not only ineffective in suppressing crimes but also contributes to additional social problems.

Assoc Professor Gothom Arya, director of Mahidol University’s Institute of Human Rights and Peace Studies, has pushed for the abolishment of capital punishment for all convicts, but acknowledged strong public opinion in favour of retaining the sentence.

A gradual step-by-step approach to abolition would better suit the country, Gothom suggested, adding that it is more practical than going against majority public opinion and abolishing it in one move.

“Thailand has already abolished death sentence for pregnant women and youth, so it appears the next step would be to officially end the execution of female convicts,” he said. In addition to an active campaign for legislative reform, he emphasised that human-rights defenders must work on raising public awareness so society can understand the flaws of capital punishment.

Though the execution of women is not common in Thailand – with only three female convicts executed since 1932, with the last being put to death 19 years ago – it is believed neither male nor female convicts are safe from capital punishment under the current political climate.

Last year Thailand was on the verge of being recognised for not carrying out a death sentence for 10 consecutive years. Despite capital punishment still being meted out by judges, no convict had been put to death in Thailand since 2009. However, this record was broken when the authorities executed a 26-year-old male convict on June 18, 2018. Most countries have stopped carrying out the death sentence. The UCL has been campaigning against capital punishment, as this unacceptable practice is in direct conflict with the basic principles of human rights. The group said Thailand will ultimately find it impossible to go against the global trend.

Also, the UCL noted that putting female convicts to death has proved to be ineffective in maintaining justice in society and has

Angkhana Neelapaijit, a National Human Rights Commissioner (NHRC), noted that studies on the statistics and backgrounds of female prisoners in Thailand have found that most were sentenced for crimes related to domestic violence and narcotics. “These crimes were not caused by personal wickedness. Instead, these women were forced by the circumstances, their environment and problems in our social structure to commit these crimes. So killing these women will not solve the problem,” she said.

Hence, she said, the authorities should change their attitude toward the corrections system and prioritise treatment for the wrongdoers and turn them into good citizens, instead of punishing them severely for their crimes.

Human-rights lawyer Natthasiri Bergman emphasised that many women behind bars were breadwinners and mothers, so locking them away or putting them to death greatly affects their families.

Natthasiri also cautioned that keeping these women away from their children forces the young ones to grow without maternal care.

“The impact from the absence of a mother is significant, and can contribute to more crimes, violence and other social problems in the future,” she added.