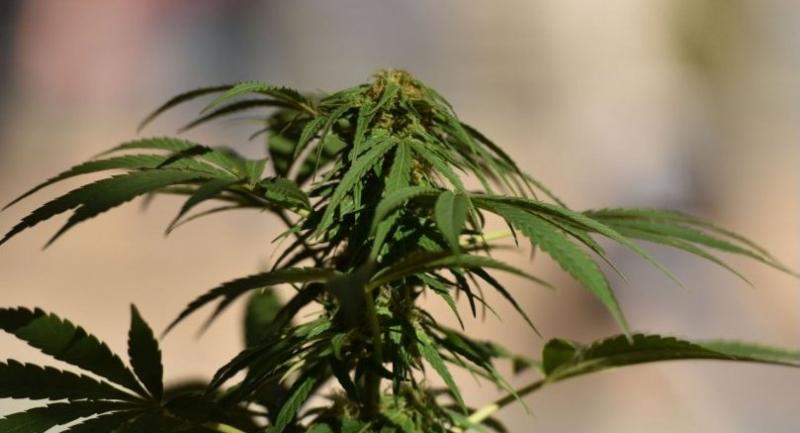 In its statement, the group identified these firms as GW Pharma and Otsuka.

“All seven controversial patent applications related to cannabis are from these two firms,” the group said.

“It should be noted that these two companies have received visits from Science and Technology Minister Suvit Maesincee and Deputy Prime Minister Somkid Jatusripitak.”

The group has also decided to refuse any future meetings with the IPD or the Commerce Ministry because of a perceived lack of sincerity.

The applications filed by GW Pharma and Otsuka are reportedly related to the use of marijuana in treatments for epilepsy and cancer, among others. Upset with IPD’s actions, the Civil Sector for Medical Marijuana has now vowed to take the issue to court.

“We will make sure the controversial patent applications are thrown out,” the group said.

Last month, the National Legislative Assembly passed a law that will legalise medical marijuana, as some non-governmental groups began doubting whether the legalisation was rushed for the benefit of some businesses.

With some firms having already prepared patent applications related to marijuana, it is possible that they may enjoy monopolies of some kind.