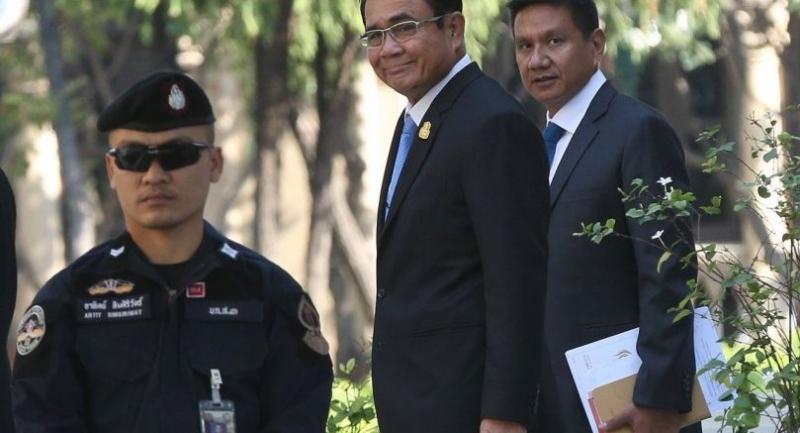 By Nattapat Promkaew
The Nation

Despite being called on by some political parties to refrain from making an upcountry tour ahead of the national poll, the premier will visit Saraburi province next week.

During the one-day visit on January 28, General Prayut Chan-o-cha will witness the handing over of state-owned Sor Por Kor land to people in need.

Some political parties have suggested Prayut should cancel his upcoming trip as they regard the visits as campaigning for himself and the parties that support him.

Prayut, who led a coup d’etat about five years ago, has kept mum on his political future and whether he would remain in politics.

The Palang Pracharat Party has publicly announced its support for Prayut to be the next prime minister.

Four ministers in the Prayut government, who have been executive members of the party, declined to resign from their positions, drawing strong criticism from the public and other parties.

On January 28, Prayut’s first stop is scheduled to be Pu Kae Botany Garden which is the first of its kind in the country in Chalerm Prakiat district. The garden is under the government’s Pracharat forest park project that will be used for education and recreation purposes.