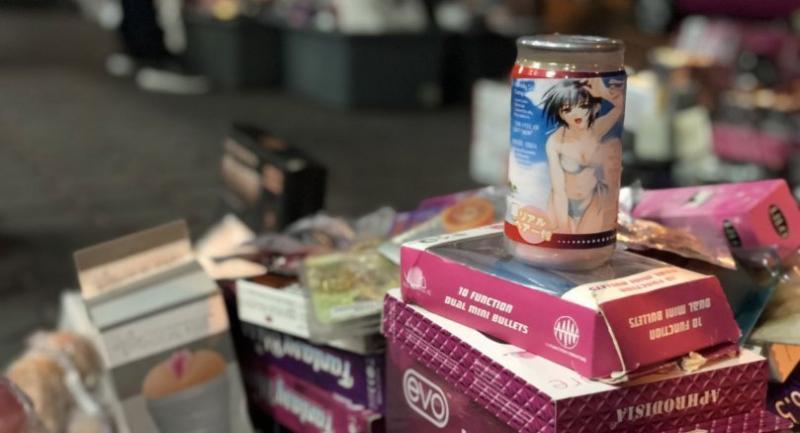 The raid was conducted by a team of police officers and members of the Army and protection services following several public complaints about street vendors selling illegal items in the Sukhumvit Soi 3/1 area.

The vendors had already been warned by the public protection service to clear out by the end of last year, but to no avail. The team said some of the pills sold on the street could be harmful to health and that the sale of obscene items could affect the Kingdom’s reputation. The vendors have been charged with possessing and distributing drugs without a licence as well as selling restricted items. The haul was put on public display outside Lumphini Police Station.