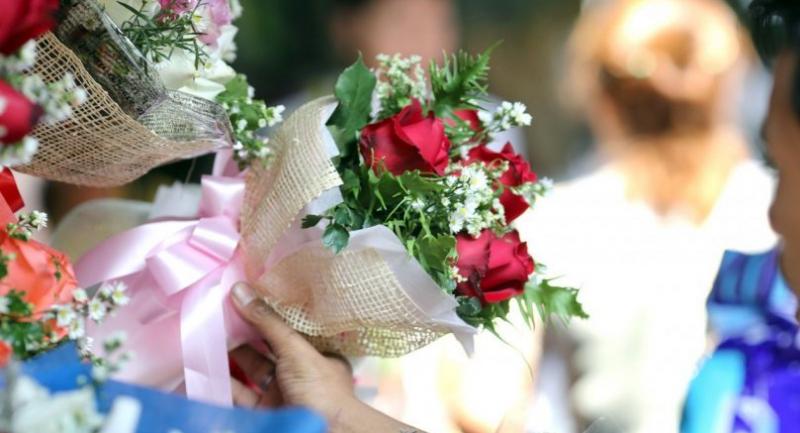 A survey conducted by the University of the Thai Chamber of Commerce (UTCC) revealed that most students who have partners are planning to have intercourse on Valentine’s Day.

More than half (59.1 per cent) of university students said they planned to have sex on February 14, followed by high-school students (29.2 per cent) and working-age singles (11.6 per cent), Thanawat Polvichai, director of UTCC’s Economic and Business Forecasting Centre, said. In comparison, only 0.1 per cent of married couples have romantic plans for the day that celebrates love.

Of the respondents, about a third or 34.8 per cent said they planned to consummate their relationship in their dormitory room, 23.1 per cent were opting for motels, while 20.5 per cent preferred daily-rental rooms.

The poll also found that Valentine’s Day this year will only generate Bt3.7 billion – the lowest in three years and 3.17 per cent less than last year – or a per-head spending of Bt2,318. This has been blamed on the economic slowdown, higher price of goods and more people choosing to express their love via online channels.

Many respondents also said that Valentine’s Day encourages teenagers to have premature sex and may even encourage rape, leading to sexually transmitted diseases among other issues.