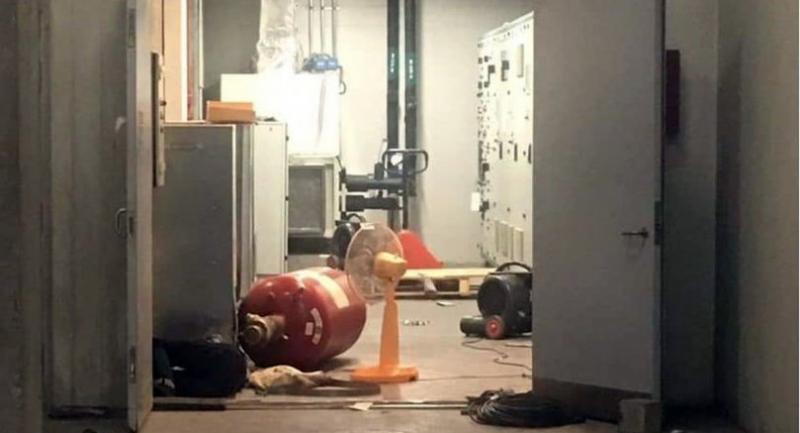 A fire extinguisher exploded in a service zone inside Suvarnabhumi Airport on Thursday afternoon, killing one person and injuring four others.

Police said staff were replacing the cylinder when it fell down from its position due to an insecure valve, and caused the fatal blast.

Police said the blast occurred at a service corner between Zone 2 and Zone 3 of the airport at a spot close to the Airport Link’s station.

The blast scene has been cordoned off. There is no report of the incident affecting the airport’s operations.