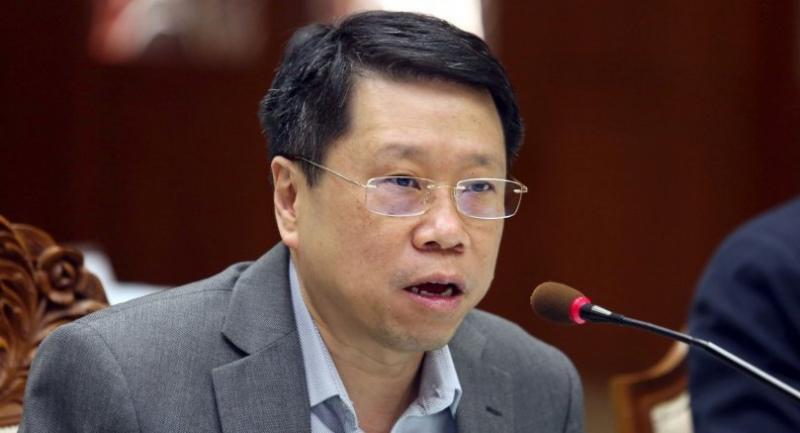 Phira Ratanawichit is being transferred from the post of deputy permanent secretary to the position of deputy secretary-general of the Office of the Basic Education Commission.

Duriya Amatawiwat is being moved from the post of inspector-general to become a deputy permanent secretary at the ministry.

The minister said the transfers would take effect after the King’s royal command appointing them is published in the Royal Gazette.