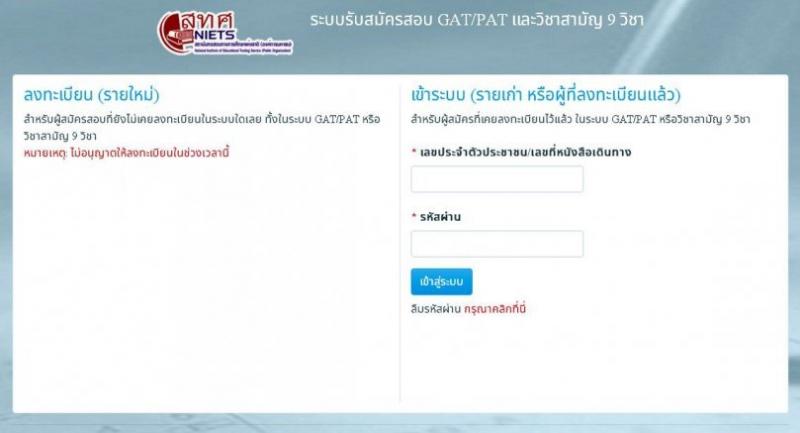 The Council of University Presidents of Thailand (TCAS) has warned high-schoolers to keep their passwords to the TCAS system away from prying eyes, following some cases in which students claimed their accounts were accessed by parents, who had changed the chosen faculties and even given up seats on their behalf without the students’ knowledge or consent.

TCAS deputy secretary-general Penrat Hongwittayakorn said on Sunday that the TCAS system’s first round to let students confirm or give up seats at the faculties for which they had passed admission exams had seen some problems. They included several cases in which students claimed that their parents had accessed their TCAS accounts after they failed to log out properly, or their TCAS accounts were hacked to give up the seats – for which they had earlier confirmed – causing the students to fail in the first round.

“The TCAS passwords are personal property and a faculty seat can be declined only once so students and their parents should have a talk and come to an understanding with each other,” she added.