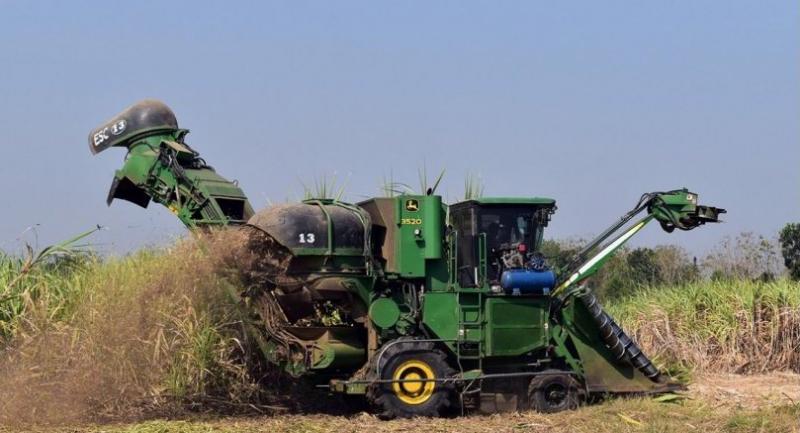 The Finance Ministry has asked for Cabinet for approval of a Bt6-billion budget to help the government tackle smog and air-pollution problems in the North and Northeast of the country. The funds would be distributed by the state-run Bank of Agriculture and Agricultural Cooperatives to help farmers’ cooperatives and farming communities buy sugar-cane harvesting machines.

BAAC manager Apirom Sookprasert said on Monday that because farmers were unable to afford the machines themselves, in several provinces many of them had been resorting to burning the cane stubs to prepare for the next harvest. However, this has two downsides: the smoke then wafts southwest in the prevailing winds to affect populated areas, while the practice reduces the quality of the harvest and, therefore, the value, he said.

Apirom added that, if approved, farmers’ cooperatives and community enterprises would be able to contact the BAAC to apply for loans to purchase the harvesters and avoid the burn-offs.

These organisations say that at least one sugar miller will act as guarantor.

The bank will charge an interest rate of 4 per cent, half of which will be subsidised by the government for the first three years.

Farmers who are members of cooperatives or community enterprises will be able to hire the harvesters from their organisations as a step towards reducing the smog caused by cane-burning.