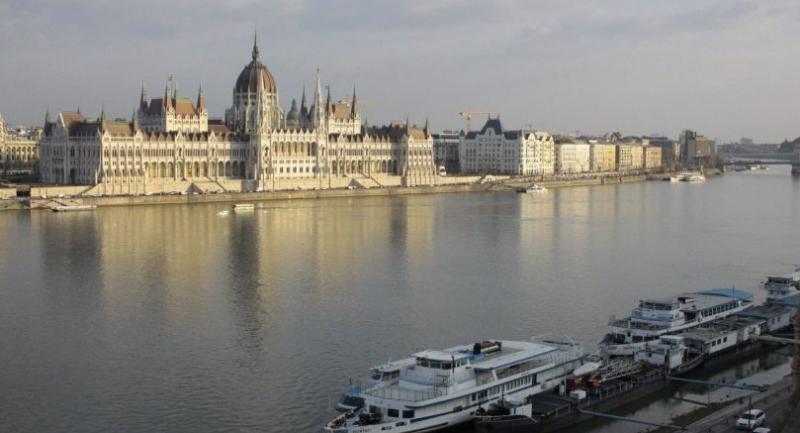 Hungary, which has had success in resolving water-management issues with its neighbours in eastern and central Europe that share the Danube River, has been asked to help Thailand work out a plan for the Mekong.

Thailand expressed interest in its approach to transboundary water management, for which Chatchai said Hungary is renowned, being host of the secretariat for a Danube committee and having pushed for a European Union strategy on the issue.

Chatchai said all 10 countries through which the 2,845-kilometre Danube passes seek fair shares of its resources, comparable to the situation along the Mekong River, which Thailand shares with Laos, Cambodia, Vietnam and China.

Somkiat Prajamwong, secretary general of the Office of National Water Resources, said Hungary’s success in managing the Danube’s transboundary basin could provide a model for the Mekong.

The office, which also serves as secretary of the Thai National Mekong Committee, would prepare the a memorandium of understanding on cooperation for Thailand and Hungary to sign, Somkiat said.

The cooperation would also address irrigation, the utilisation of groundwater and management of sediment, flood, drought and wastewater.