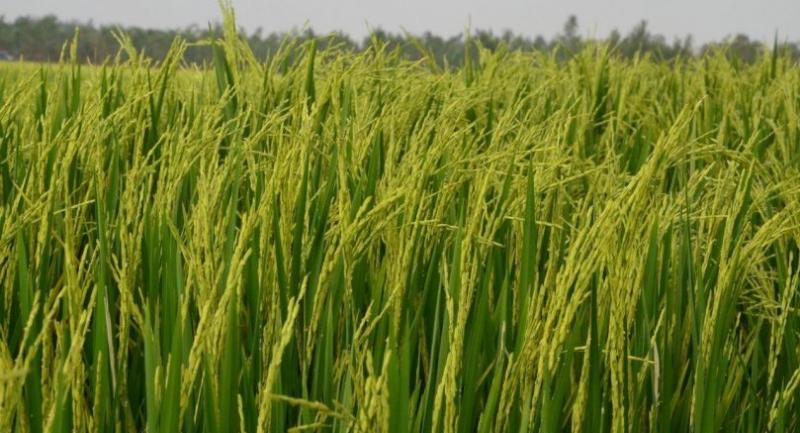 A controversial rice bill has been “postponed indefinitely” from deliberation by parliament, the key drafter Kittisak Rattanawaraha announced shortly after the National Legislative Assembly began deliberating the seven laws scheduled for today, including the rice bill.

The bill was initially placed at the top of the day’s agenda before the assembly decided to switch it with the second item, deliberation on the anti-market dumping bill.

Kittisak told a press conference that before deliberations began, he had met with NLA president Pornpetch Wichitcholchai, whip Somchai Sawangkarn, and some others involved in drafting the rice bill. Deliberations for the second and third readings required to pass the bill could not be completed in the time remaining in the NLA's term before the election, they determined. They decided the bill should be postponed indefinitely, with its fate left for the next group of parliamentarians to decide.

Kittisak cited strong opposition and frustrations over the opposition given the NLA’s “good intention to protect the farmers’ benefits”. He rejected the notion that the NLA was instructed by PM Prayut Chan-o-cha to drop the deliberation, saying it had nothing to do with him. Prayut was called on in an open letter by 32 civil groups in the Northeast on Sunday to help pressure the NLA to drop the bill. The groups also submitted the letter to the NLA president.

Kittisak said he had no regrets over being the bill’s key champion, but felt “sorry for it” not being passed under this NLA’s term. It would be more difficult to pass such a bill in the future, he predicted.

The rice bill, the first to aim for holistic rice production management in the country, became highly controversial and was rewritten several times before the final draft was finished yesterday.

The most controversial point lies in Section 5, concerning zoning and trade in rice varieties. Critics accuse the section of depriving farmers of their rights to access their favoured, and often local, varieties and forcing them to instead buy certified varieties from big agro firms.