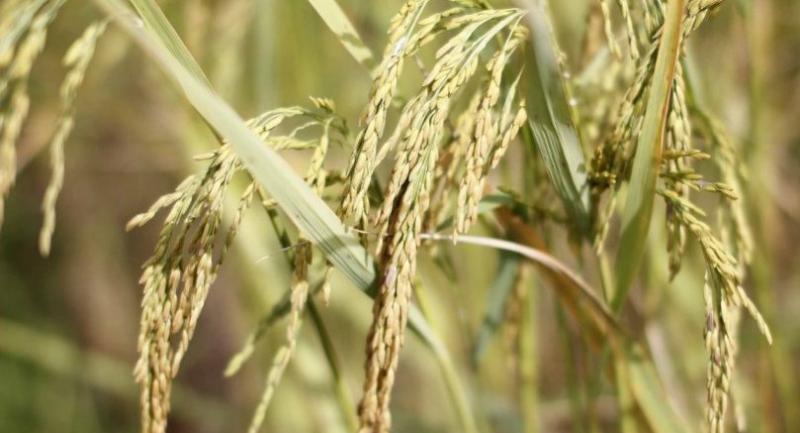 THE COUNTRY’S leading alternative farm advocacy group yesterday suggested that future parliamentarians retain the best parts of the scrapped Rice Bill while improving regulations that would otherwise give an advantage to big agro firms.

The latest version of the bill, as updated on Monday, contained some good points after amendments to the previous version, said Witoon Lianchamroon, director of the Biodiversity-Sustainable Agriculture-Sovereignty Action Thailand (BioThai Foundation).

On the positive side, the changes specifically addressed the need for farmers to continue using local rice varieties that they have come to rely on. However, the amendments failed to ensure that the local varieties would be endorsed by the state like the privately developed varieties, and that could deny them widespread use like the varieties sold by big agro firms in the market. Such restrictive clauses should be removed, Witoon said.

In addition, Article 27/3, which had been added, should not include “new rice varieties” for state promotion and support, he said. Up to 80 per cent of these new varieties were already protected under the Plant Varieties Protection Act. As farmers could not legally produce them locally, there is no need for further protection or support under a future rice bill, but there is a need to ensure farmers are not further deprived of their rights.

He said the lawmakers should not have based the bill’s language on the Plant Varieties Protection Act, which already protected the rights of commercial breeders at the expense of the rights of farmers.

India’s Protection of Plant Variety and Farmers’ Rights Act should be explored as a model, Witoon suggested.

The Rice Bill, the first in the country aiming for holistic rice production management, became highly controversial and was rewritten several times before the final draft was finished on Monday but was “postponed indefinitely” by the National Legislative Assembly (NLA) yesterday. The most controversial point lay in Section 5, concerning zoning and trade in rice varieties. Critics accused the section of depriving farmers of their right to access their favoured, and often local, varieties and instead forcing them to buy certified varieties from big agro firms.

Key NLA drafter Kittisak Rattanawaraha announced the postponement of the controversial bill shortly after the NLA began deliberating seven laws, including the Rice Bill, whose readings were being rushed through. Kittisak told a press conference that before deliberations began, he met NLA president Pornpetch Wichitcholchai, whip Somchai Sawangkarn, and some others involved in drafting the Rice Bill. They concluded that deliberations for the second and third readings to pass the bill could not be completed before the NLA adjourned. They decided the bill should be postponed indefinitely.

He denied the NLA was instructed by PM Prayut Chan-o-cha to end deliberations on the bill, saying it had nothing to do with the General. In an open letter by 32 civil groups in the Northeast on Sunday, Prayut was urged to pressure the NLA to drop the bill.