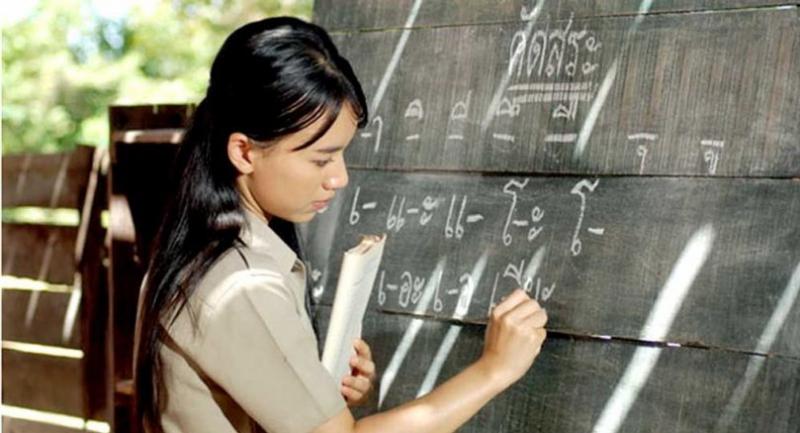 School directors in the Northeast are demanding that the new National Education Bill be suspended until a new government is formed after the March 24 election.

Opponents say the bill aims to issue teaching certificates instead of licences, which they believe will downgrade the status of the teaching profession. They also find the plan to use the archaic terms “headmaster or headmistress” instead of “school directors” unacceptable.

“We disagree with many parts of the National Education Bill,” Pichit Ratchabutr said yesterday in his capacity as vice president of the Khon Kaen-based Secondary Schools Association. By his side were school directors from other Northeast provinces too.

The draft bill is close to being approved, having already sailed through the Council of State and is soon set to go to the National Legislative Assembly (NLA).

Pichit said he did not see any point in reintroducing the terms “headmasters and headmistresses”, which had reportedly been proposed by Dr Jiruth Sriratanaban, who chairs the panel preparing the new bill. Jiruth apparently recommended this change in the hope of energising the drive for child-centred education reform.

“Revising how holders of the post are addressed will mainly result in new badges and cards being issued. It will not deliver any benefits. Why doesn’t the bill focus on developing the educational management system instead?” Pichit asked.

He said his network also wondered why the draft bill would allow anyone who only holds a teaching certificate to take up a teaching job.

Tinnakorn Sorathavorn, director of Roi Et’s Atsamatwittaya School, said the NLA should not even consider the draft bill.

“Shelve it until the new government gathers teachers’ opinions first,” he said.

Khok Pho School’s director Suriyan Laomateuk said school directors in 22 areas in the Northeast want the draft to be put on hold until it can be reworked by taking stakeholders’ opinions into account.

“In our eyes, the bill should be revised to support increased decentralisation of schools,” he added.