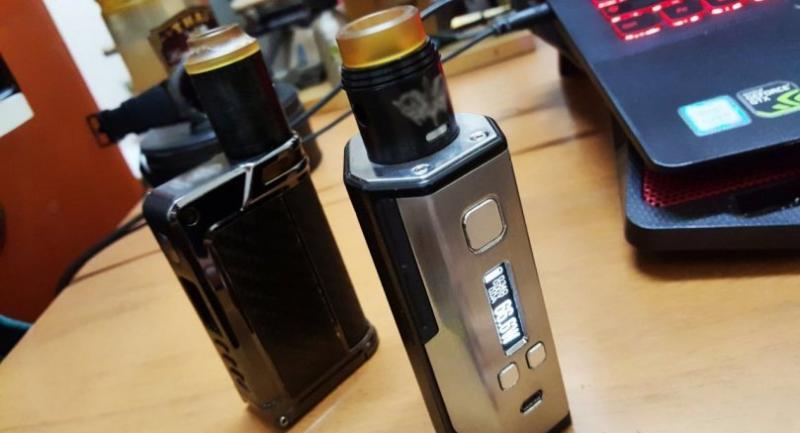 A NETWORK of e-cigarette users has called on the authorities to quickly come up with appropriate solutions to regulate e-cigarettes in order to protect the country’s image among foreign tourists.

The suggestion was in response to a news report on French online media outlet Var-matin, which reported that Thai authorities had demanded a Bt40,000 bribe from a Frenchwoman to free her after she was arrested for possessing an e-cigarette.

The 31-year-old woman was on vacation in Phuket in January. She was allowed to return home last month, but then shared her experience with the media.

“The news hurts the country’s image as a tourist destination. It’s a result of the ban on e-cigarettes, which is causing confusion in law enforcement,” Maris Karanyawat, representing the End Cigarette Smoke Thailand group, said in a press statement yesterday.

He said the network wanted the Commerce Ministry’s Department of Foreign Trade to quickly find appropriate regulations that could replace the ban on e-cigarettes.

Thailand in 2014 banned the import, sale and servicing of e-cigarettes, with violators facing punishment based on notifications from the Commerce Ministry as well as orders from the Consumer Protection Board.

A working panel led by the ministry late last year assigned the Tobacco Control Research and Knowledge Management Centre (TRC) to conduct a study of legal hurdles affecting implementation of the ban.

“We are concerned that the TRC may not be a suitable agency to conduct the study because they would be prejudiced, and that could lead to results that are neither comprehensive nor fair,” Maris said.

He said he had earlier submitted a letter to the ministry urging that a more neutral agency be assigned to study the pros and cons of e-cigarettes.

“If no action is taken, we will submit the letter to Prime Minister Prayut,” he said.