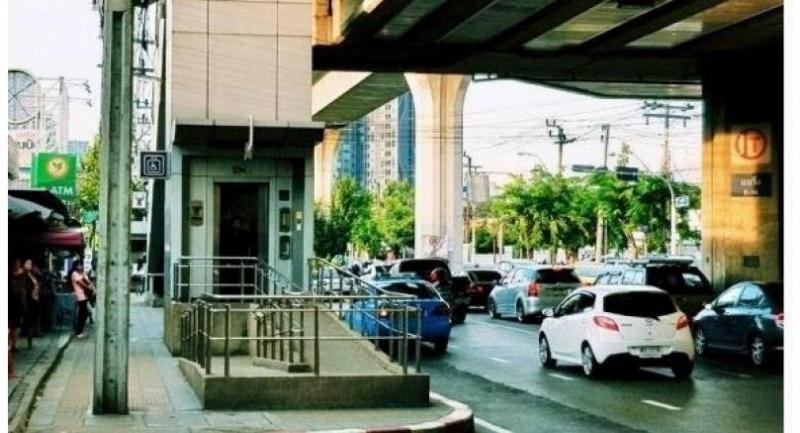 The Central Administrative Court on Monday dismissed two compensation lawsuits against the Bangkok Metropolitan Administration (BMA), which had failed to install elevators for the physically challenged at 23 BTS stations by the given deadline.

The Supreme Administrative Court had given the BMA until January 21, 2016 to provide facilities for passengers with physical disabilities at 23 Skytrain stations.

After the BMA missed the deadline, hundreds of physically challenged people filed two complaints with the Central Administrative Court for compensation over its failure to comply.

Complainants stated that without proper facilities at all BTS stations, they were unable to travel about and live a normal life, and it was for this reason they were demanding compensation.

The Central Administrative Court, however, has now dismissed their complaints on grounds that the BMA has made efforts to comply with the court order.

According to the court, the BMA has allocated a budget for elevator installation and already installed elevators at some stations. However, it met with many obstacles during the installation process at other stations.

The BMA has reported its progress and the obstacles it has encountered to the court on a regular basis.

The agency, the court noted, still plans to complete the installations.