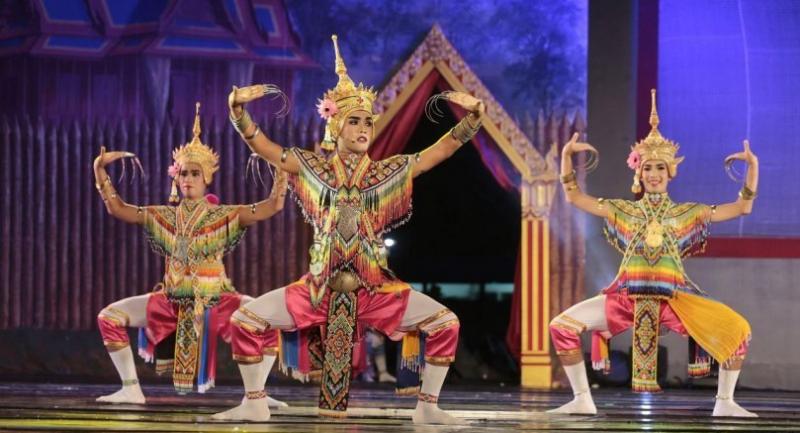 The move is crucial to the Culture Ministry’s efforts to preserve the unique dance form after Khon, the Thai masked dance drama, was registered on the UN body’s Intangible Cultural Heritage list last year.

Khon’s addition marks the first time that Thailand has been represented on the heritage list.

Following last year’s success, the Kingdom has already proposed nuad Thai – traditional Thai massage – to UNESCO as a further representative on the list, and it is hoped that approval will be granted later this year.

The government will formally nominate Nora at UNESCO’s next meeting, which will be held in the Columbian capital, Bogota, in December.

The approval process then takes place during the course of 2020.