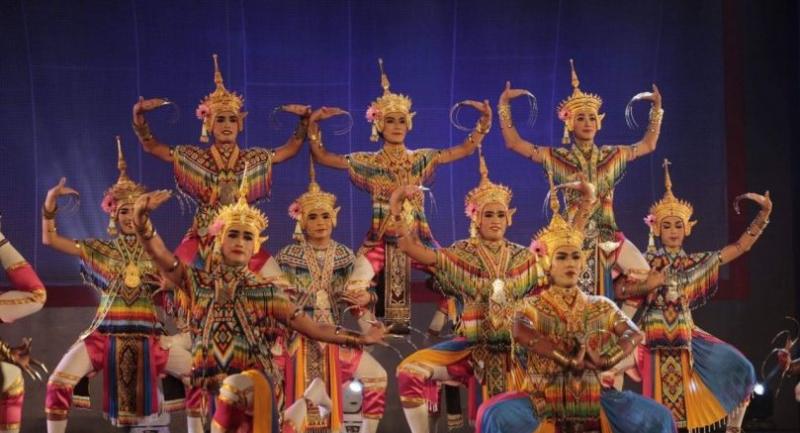 Nora, a southern traditional dance, has been given the nod to seek a place on Unesco’s Intangible Cultural Heritage representatives list. The Culture Ministry has been striving to preserve the unique Thai dance after Khon, the masked dance drama, was registered on the Intangible Cultural Heritage of Humanity list at the Unesco meeting in Mauritius last year. It was the first time Thailand was represented on the heritage list.

Thailand started applying for intangible cultural heritage listing after the country ratified the Convention for the Safeguarding of the Intangible Cultural Heritage on June 10, 2016.

Following khon’s success, Thailand has already sought listing for Nuad Thai – a traditional Thai massage. If the massage is accepted, it will be registered later this year. “The Thai government will nominate Nora at Unesco’s upcoming meeting in Bogota, Colombia, from December 9 to 14. If Nora makes the grade, the registration process will take place in 2020,” Culture Minister Vira Rojpojchanarat said.

Vira said Nora is a colourful dance performed by skilful dancers dressed up in gorgeous costumes and accompanied by rhythmic music. Nora dancers wear lively and colourful costumes and they keep unique long nails, all reflecting the delicate art and craftsmanship, he said.

Like khon, Nora dancers also have a tradition of performing a “Wai Khru”, or ritual ceremony, to pay homage to the god of dance. Thailand has 387 Nora troupes of which more than 70 per cent (278 troupes) are from the South.

It’s a unique dance and popular in southern Thailand, which is passed on from generation to generation. Many youngsters are now studying Nora in schools.

“The listing of Nora will promote this art form and the knowledge can be shared with the world as a heritage of humanity,” Vira explained.