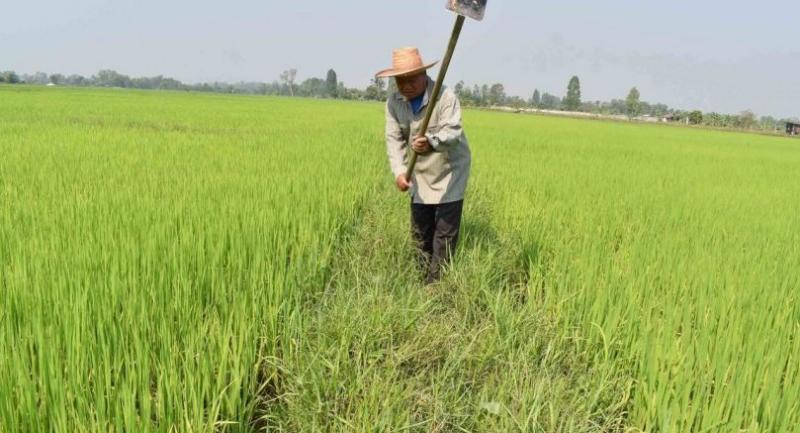 Among the contentious issues are overlapping claims over forestland and toxification of the soil.

Farm advocacy groups such as Sustainable Agriculture Foundation, BioThai and Land Watch invited five parties on Monday to listen to issues concerning land, farms, chemicals, water and disasters. The parties were then invited to outline their vision and policies if they won the upcoming election.

Democrat Kanok Wongtrangan said his party placed as much importance on land security as on the problem of overlapping claims between state and private entities. He said a Democrat government would tackle this issue via community-based management and deeds, along with a land bank system.

Communities and local organisations would also be given importance to manage other fundamental resources, including fishery, water and disasters.

He proposed that Thailand’s agriculture shift to a more molecular and advanced approach so that farmers could earn more income, with some secured by the government.

Pheu Thai leader Plodprasob Suraswadi said the country’s farmers could no longer think the same way as when the world’s agriculture shifted towards chemicals-based cultivation.

Plodprasob said he believed in good agricultural and environmental practices, or the “Green and Blue Revolution”.

He said his party would try to secure farm reform land up to 50 million rai and tap their full potential. He avoided commenting on the controversial issue of forest dwellings in protected areas.

The country’s farming, he said, should be based on work done by various organisations, not just the Agriculture Ministry, and chemicals or other harmful inputs should be used with precision and only to the extent needed.

The Commoners Party, meanwhile, proposed revoking 35 orders issued by the National Council for Peace and Order that are seen as obstructing community rights, including forest reclamation action by forest officials that they view as affecting forest dwellers.

The party also agreed with the farm groups in pushing for sustainable farming and a ban on harmful farm chemicals.

The party pledged to strive for more equality in managing and use of natural resources, its representative said.

BioThai director Witoon Lianchamroon said the invited parties had similar ideas about trying to eliminate obstacles or limiting resources for locals such as some law amendment.

However, he questioned the priorities of the parties.

He said they did not touch much on monopolies and how to free farmers from that.