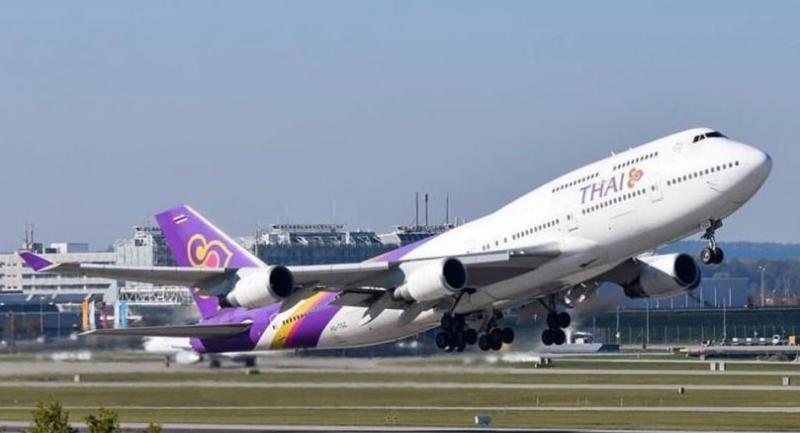 He said the EC had based its decision on an organic law on MP elections, which says that ballots arriving after vote counting begins will be declared void. However, he pointed out that the ballots in question can only be declared void if there is solid evidence of fraud, and in this case, the reason for the delay is still unclear.

On Tuesday, the EC declared that 1,800 advance votes from Thais living in New Zealand were void as they had arrived after counting began on Sunday at 5pm. It cited an electoral law for this decision.

Thai voters in New Zealand have also slammed the EC for not respecting their rights and said that the delay was not their fault.

The concerned organisations, namely the Thai Embassy in New Zealand, the Foreign Ministry and Thai International Airlines (THAI), have taken turns in defending themselves.

The national carrier issued its second statement on Wednesday detailing the shipping process.

It said the Thai Embassy in Wellington shipped the ballots to Auckland on March 19 by New Zealand Air, and the cargo arrived at 6.44pm local time. However, the cargo was not handed over to THAI on the same day as scheduled and were instead held by New Zealand Air until March 21.

It was only after a THAI cargo official in Auckland asked New Zealand Air about the ballots on March 22, did the airline hand the cargo over. The shipment was further delayed as claiming the cargo from New Zealand Air took longer than expected. This is why the ballots arrived in Thailand late night on March 23, which resulted in them not being delivered in time for counting, the statement said.