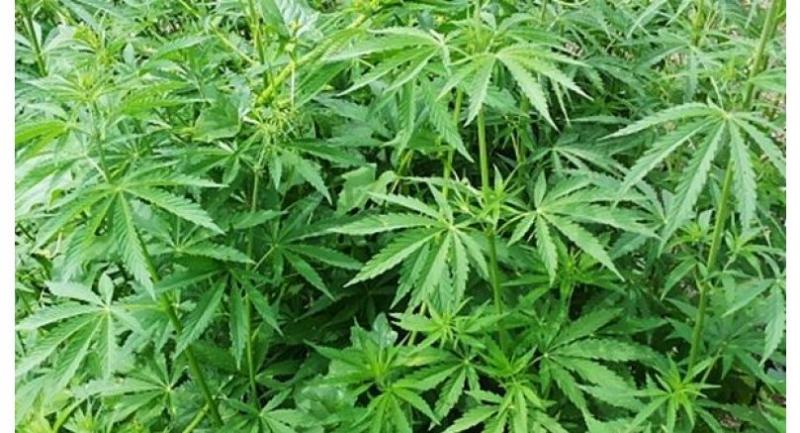 THE NATIONAL Farmers Council (NFC) is preparing to help farmers and patients register for medical marijuana, which has just been legalised.

The deadline for registration is May 17.

He was speaking as part of an awareness campaign held by the NFC in the northeastern province of Sakhon Nakhon.

“We want people to understand the medical-marijuana development, related government measures and the legal framework,” he said.

According to him, NFC has been pushing for the legalisation of medical marijuana since 2016, as it believes that farmers and patients will be able to produce cannabis-based medicines locally.

Since the legislation is already in place, the NFC is conducting a road show to educate the public about the issue.

“We are against any form of monopoly,” Prapat said. “And we disagree with the free trade of medical marijuana”.

He said the country’s current structure favours big investors, who can purchase agricultural produce cheaply and enjoy huge margins after processing those crops.

“So, we hope control measures will be well in place,” he added.

Possession and use of cannabis are crimes punishable with a jail term. So, possessors, users and growers of cannabis must register with relevant authorities if they are consuming the herb for medical reasons.