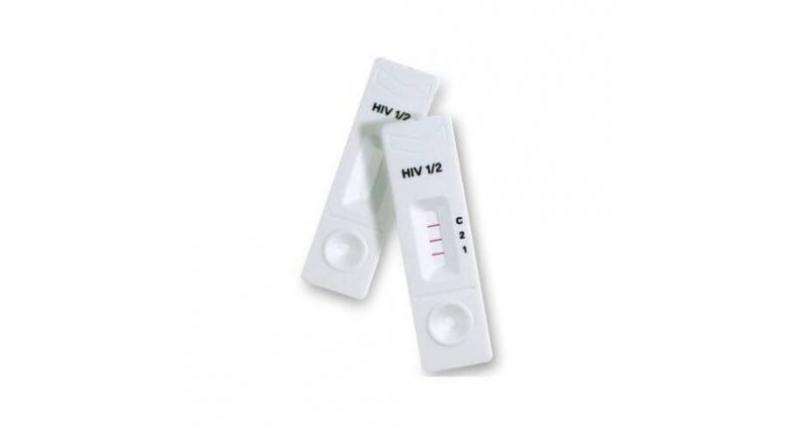 THANKS TO THE latest move by the Food and Drug Administration (FDA), people no longer have to visit a medical centre to undergo an HIV test. If they are worried that they may be infected, people can just buy a self-test kit from a pharmacy and check on their own.

“But, of course, if the kit shows a reactive result, they are highly recommended to seek a blood test at a medical service unit for help,” FDA secretary-general, Tares Krassanairawiwong, said.

As of 2017, it was estimated that there were about 440,000 people living with HIV in Thailand. Of them, about 98 per cent were aware of their HIV-positive status. Although Thailand is highly successful in combating HIV/Aids, new infections are still reportedly taking place every day.

Apiwat Kwangkaew, president of the Thai Network of People Living with Aids, said more than 200,000 people are believed to be living in Thailand without knowing that they are HIV-positive.

“So, we think the self-test kits will be useful to this group,” he said.

Medical Council’s secretary-general, Dr Ittaporn Kanacharoen, has raised concerns about the use of a self-test kit.

“What if the users are still very young and immature?” he asked on Facebook.

He also noted that there have been cases of people committing suicide upon finding that they had become HIV-positive. “The Medical Council has, in fact, issued a guideline that children who undergo HIV tests must receive counselling both before and after the tests are conducted,” he said.

Ittaporn still sees the kits as useful. “Overall, I think the benefits of self-test kits will outweigh any negative impacts it may bring,” Apiwat said.

However, he emphasised the need to prepare measures to help those who might not be able to cope with their HIV-positive status on their own.

According to him, public awareness of Aids/HIV is now high. Access to information on the virus and the treatable disease is also widespread.

“Those who have decided to use the kits must have quite a lot of information. So, they should know that those with HIV can live a normal life. As well, there are many hotlines for them to get free counselling,” he added.

Asked about the risks of companies using such kits to screen out HIV-positive job applicants, Apiwat said a company would be considered to be violating a person’s human rights if it abused the kits in such a way.