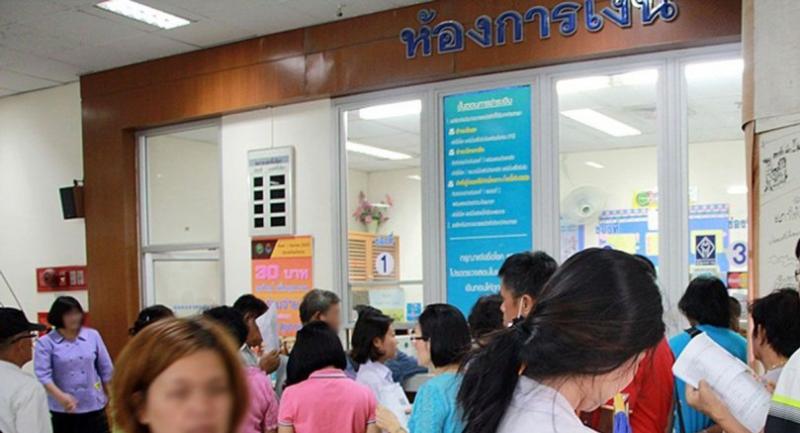 Ministry to meet hospital association in court over prices charged for services and drug.

THE COMMERCE Ministry is heading to the Central Administrative Court to defend government controls on the prices of medical services and drugs, after the Private Hospital Association sought a court injunction against enforcing the controls.

Bunyarit Kalayanamit, Commerce permanent secretary, said private hospitals are opposed to the price control measure as it would negatively affect the private sector.

The Commerce Ministry’s committee on prices of necessity goods and services had earlier resolved to put medical services and medicines on the list of items covered by government price control measures following a large number of complaints about their high prices.

Bunyarit said the measure is aimed at protecting the rights and interests of patients and consumers after complaints that private hospitals were over-charging.

However, to date no price-control measures had been put into effect, he added, as the government must also ensure that private hospitals remain viable.

Currently, prices of medical services and drugs are merely monitored by the Commerce Ministry’s committee. A working group headed by the Department of Internal Trade’s director-general is also studying private hospitals’ price structure and is set to report results in 60 days, after which new price regulations may be enacted.

Vichai Pochanakij, director-general of the Department of Internal Trade, said the Central Administrative Court had ordered the agency to submit a report clarifying the price control measure imposed on private hospitals.

Vichai dismissed the Private Hospital Association’s claim that the private sector had not been consulted about the price controls, saying the government had held discussions with representatives of private hospitals, life and health insurance companies, and consumer protection organisations.

Measures applicable to all hospitals

In addition, he said, the price control measure is applicable to all hospitals, not limited only to privately owned establishments.

“Some private hospitals have been marking up prices by 200 or 300 per cent,” the department’s director-general, Wichai Pochanakit, revealed on April 8 after his department conducted a probe of costs and prices. Wichai said the department had ordered 355 private hospitals, large drugstores and importers of drugs, medical supplies and services to submit their lists of sales and purchases along with prices by April 4. Only 295 submitted the information by the deadline.

“We will follow up on the rest,” Wichai said, warning that directors who ignored the order risked up to three months in jail and/or a fine of Bt5,000. Wichai said his department would wait for compliance only until next week. “After that, we will take legal action.”

The Internal Trade Department plans to check on the prices charged for 3,892 medicines, 868 supplies and 5,286 services.