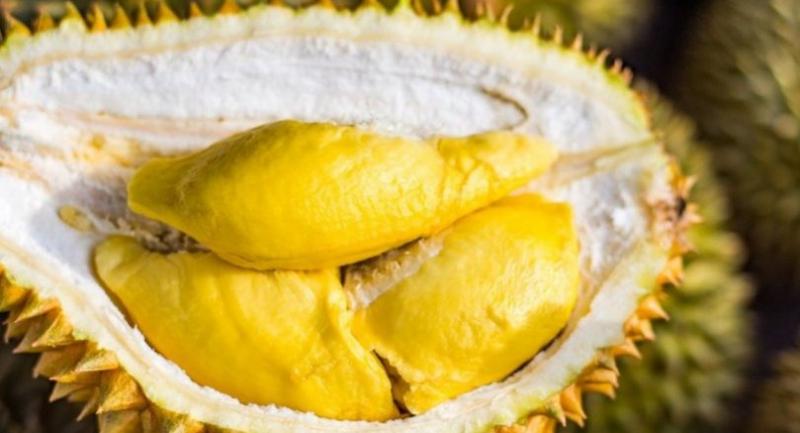 A team tasked with handling hazardous materials searched the property, and an hour later found the source of the smell — durian. (Shutterstock/-)

There's a reason why durian is forbidden in hotels and on the MRT, even in countries where the fruit is loved by many.

Its pungent smell is the main culprit here. Although some may argue that it's not so bad, others can't seem to run fast enough when catching a whiff of the smell.

A recent incident at Australia's University of Canberra showed just how dramatically people can respond to the fruit's odor.

A team tasked with handling hazardous materials searched the property, and an hour later found the source of the smell — durian.

The territory’s emergency services released a statement saying that a hazardous materials crew had searched the building and conducted “atmospheric monitoring”.

It turned out that someone had carelessly left the smelly fruit next to an air vent on the library's second floor.

"We are open! The lingering gas-like smell in the building is completely safe - someone left a durian fruit in one of our bins!" read the post on the library's Facebook page.

This was actually not the first time such an incident has occurred at an Australian university. A durian-caused evacuation made news last April after firefighters were called in to search the RMIT campus in Melbourne for a potential gas leak.