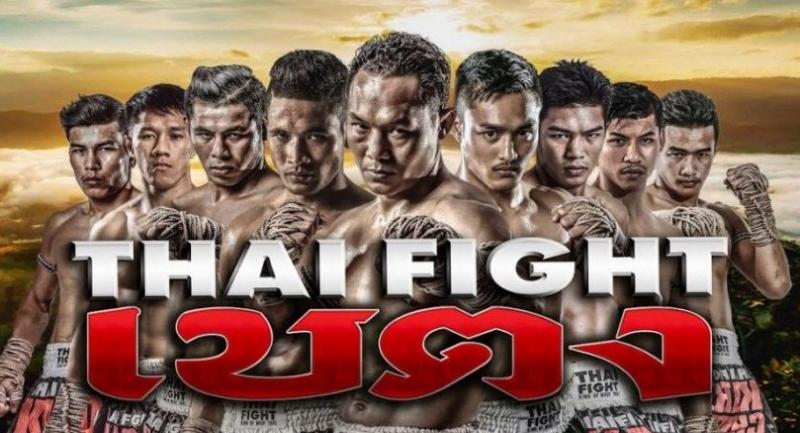 Betong district in Yala province is preparing to hold “Thai Fight Betong”, a major muay Thai – or Thai kickboxing – event, with the participation of both local and international competitors.

The event, which will feature a series of bouts, is to be held at the Central Stadium in the town of Betong on June 29, from 6pm onwards.

Muay Thai is taught in many countries, which have introduced it as a sport.

It is also considered part of the identity of Thailand in terms of both sport and tourism.

The commanding-general of the Fourth Army Area Command, Lt-General Pornsak Poonsawat, recently inspected the venue for the kickboxing event, which aims to stimulate the local economy and tourism in Betong.

Betong, which is an important economic town in the southern border provinces, is being developed into a model sustainable-development city under the “Triangle of Stability, Prosperity and Sustainability” project.

The town boasts beautiful scenery and notable tourist destinations that attract a great number of Thai and foreign tourists every year.

In his inspection tour of Yala province on May 17, Transport Minister Arkhom Termpittayapaisith followed up on progress in the construction of Betong Airport.

He said the construction project was now 85-95 per cent complete.

The Airports Department has held discussions with Bangkok Airways and Nok Air on aviation routes, linking Betong Airport with other major cities in southern Thailand and neighbouring countries, he added.

The Betong Airport project was approved by the Cabinet on October 6, 2015 with a budget of Bt1.9 billion.

The airport is scheduled to open next year and is expected to increase the number of tourists visiting the deep South.