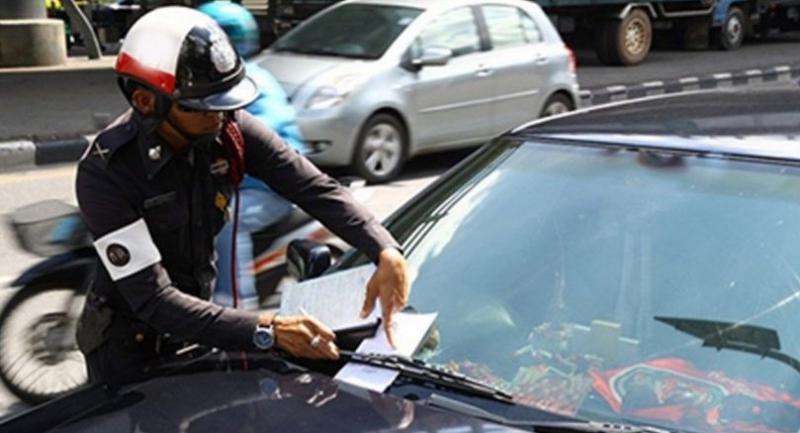 The Royal Thai Police are considering stopping cash rewards for traffic police for collected traffic fines and will instead give them an overtime allowance, a senior police officer said on Saturday.

Pol Maj Gen Ekkarak Limsangkart, deputy Police Education Bureau commissioner who heads a panel in charge of amending traffic law, said the proposal has yet to be finalised by his committee before it will be put forward for endorsement by the national police chief.

Ekkarak said that at present a traffic policeman whose rank is below lieutenant colonel is entitled to a share of traffic fines up to Bt10,000 a month.

Ekkarak said his committee decided to stop giving cash rewards to traffic policemen and change to an overtime system of Bt50 per hour. A policeman will be entitled to no more than four hours of overtime pay a day, he added.

Currently, 50 per cent of traffic fines are sent to local administrations and five per cent is sent to the Finance Ministry as national revenue. Th remainder is shared among traffic police.

Under the new system, 45 per cent of the fines, which are now used as money rewards, would be sent to the Finance Ministry, giving the Royal Thai Police the option to seek it back for use in traffic management operations.

Ekkarat said his committee has yet to study whether a fund should be set up to manage the 45 per cent of fines to recovered by the Finance Ministry.

He said his panel would consider the issue on June 7.