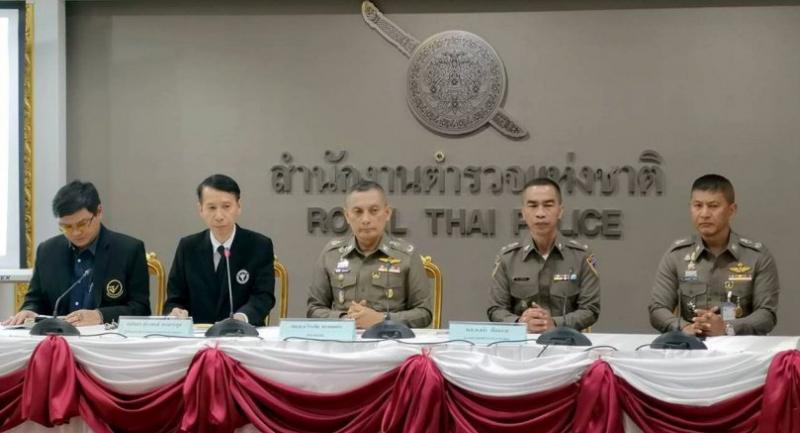 The police have called 13 Thai public figures to hear charges from June 11-13 linked to their roles in promoting unlicensed and substandard “Magic Skin” care and food supplements.

An additional 24 celebrities were under scrutiny by the Food and Drug Administration (FDA) about whether they would also face charges, national police deputy chief General Weerachai Songmetta told the press.

He said the FDA had already filed complaints against the 13 “celebrities”, including 10 who promoted the "Mezzo Serum" for violating the Cosmetics Act 2015, for exaggerating the product's quality. Three others face charges for promoting "Slim Milk" and "Fern Ceo" products for violating the Food Act 1979 in falsely advertising the usefulness, quality or properties of food to create deception.

The authorities have summoned 54 public figures, who appeared on around 100 adverts linked to the controversial Magic Skin products. Besides the 13 who would be hearing charges soon, 17 endorsers had earlier been found guilty of minor offences and were each fined up to Bt5,000.

Another 24 public figures were being probed by the FDA, the police said.

FDA deputy chief Prapon Angtrakul said endorsers who had already been fined had failed to obtain the authority's permission to appear on food advertising.

He said the 13 figures who were summoned next week could face imprisonment.

Prapon said the 24 endorsers were under FDA scrutiny because the adverts were linked to claims to reduce the size of upper arms, thighs and other excess body fat.

Prapon also urged the public to be aware of "exaggerated and thus illegal” adverting of food and cosmetic products that boasted the ability to cure diseases, reduce fat or change skin colour.