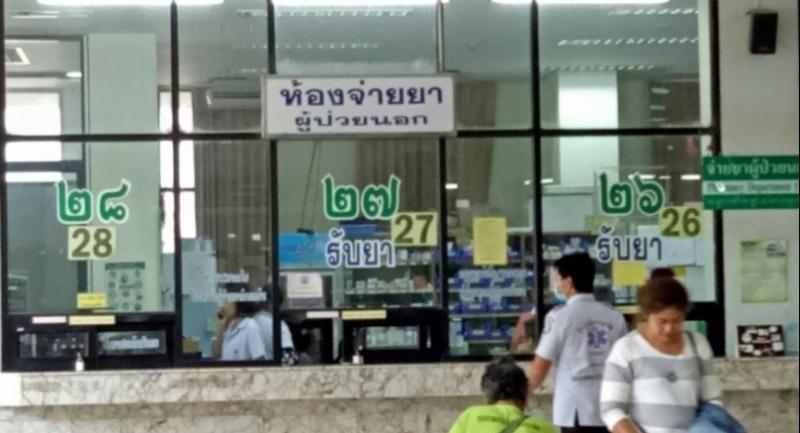 PRIVATE HOSPITALS have failed to win respite from an order controlling their medical prices, after the Supreme Administrative Court turned down their request yesterday.

The court made the decision based on grounds that the order will not cause irreversible damages to the complainants even though an injunction has not been issued.

The Private Hospital Association, together with 42 private hospitals, filed a petition with the court after the Central Committee on Product/Service Prices issued an order on January 22 to put a cap on the prices of medicines, medical services and medical supplies at private medical facilities.

The committee’s move has upset many private hospitals. So far, the court has looked into evidence and found that the committee has not actually introduced any control measures, so there are no grounds to grant any respite.

However, the Supreme Administrative Court has agreed to look into the private hospitals’ complaint that the order may be unconstitutional.

The Central Committee on Product/Service Prices decided to put a control on medical prices after many consumers complained of excessively high medical fees. For instance, a patient was charged Bt30,000 for a simple stomach bug. Ongoing examinations show private hospitals sell medicines at big margins.