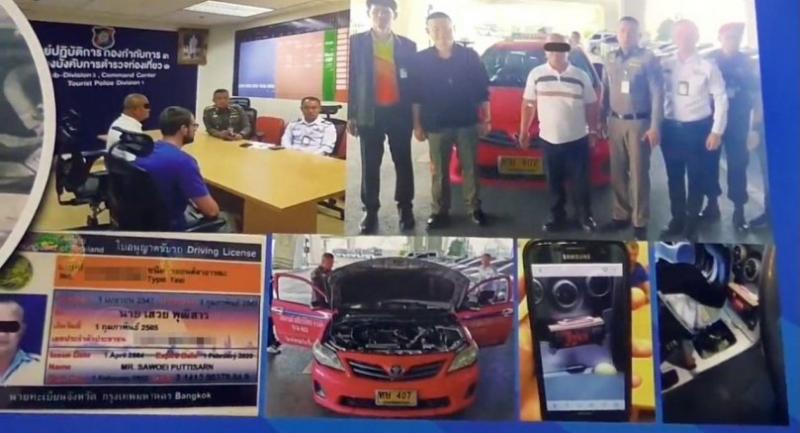 A Bangkok cabbie has been arrested for modifying a meter to cheat a tourist into paying a fare of nearly Bt4,000 for a trip from Suvarnabhumi Airport to the inner city area of Khaosan Road. Sawei's permits to provide rides from Suvarnabhumi and Don Muang airports were also revoked by the Airport Authority of Thailand, while his public transport driving licence was also suspended by the Department of Land Transport for three months.

Suvarnabhumi Airport executive vice president and deputy general manager Kittipong Kittikachorn said the arrest of Sawei stemmed from a police complaint filed on June 19 by British tourist James Alexander Loakes. He said he was told by a Bangkok cabbie - later identified by police as Sawei - to pay a Bt3,985 fare for the ride from the airport to Khaosan Road.

Police discovery the tampered meter would increase the fare by a secret button on the gear shift. Sawei admitted he modified the meter himself.