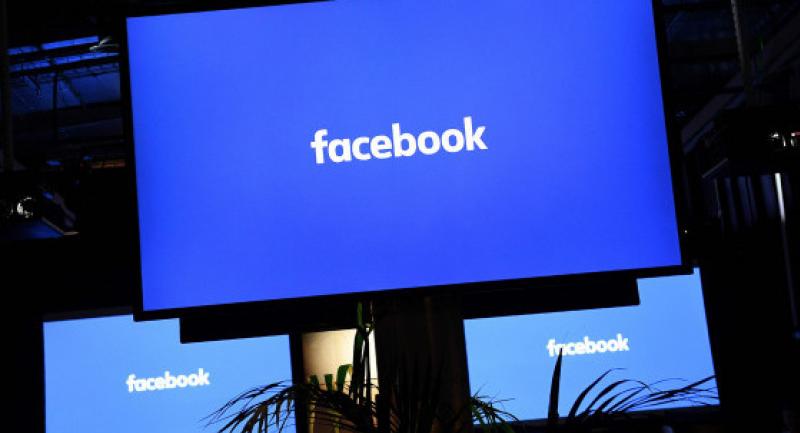 [File photo] A Facebook logo is pictured on a screen ahead of a press conference to announce the launch of it's latest product "Workplace", in central London on October 10, 2016. / AFP PHOTO

Social media giant Facebook has informed the government that it will review all official requests concerning posted content that allegedly violates Thai law in accordance with company policy.

“Government entities can submit reports to Facebook about content that is believed to violate local law. If, after careful legal review, we find that the content is illegal under local law, we will restrict such content as appropriate,” Tan said in the letter.

After the passing of His Majesty King Bhumibol Adulyadej, the Prayut government asked online and social media platforms, including Google, LINE and Facebook, to monitor and remove content that allegedly violated the lese majeste law.

In the letter seen by The Nation, Facebook said the yearly Global Government Requests Report detailed content restrictions related to violations of local laws. The report can be found at https://govtrequests.facebook.com.

The letter said Facebook had clear and consistent policies regarding governments’ content-removal requests, which were reviewed in accordance with the company’s terms and applicable law.

“We understand the current sensitivities of the situation in Thailand, and are treating all content-related requests and reports with utmost importance and urgency, including those with alleged lese majeste content,” the letter said.

Tan wrote that the company was reviewing requests as quickly as possible through Facebook Community Operations teams, which included staff that are fluent in Thai, which were working 24 hours a day.

Prajin had already said that Google and LINE Thailand had agreed to the government’s request to monitor and remove content deemed insulting to the monarchy, but both companies have denied the claim.

A LINE statement sent to Deutsche Presse-Agentur said: “We do not monitor or block user content. User content is also encrypted, and cannot be viewed by LINE.”

In a statement sent to The Nation recently, Google said it would consider the Thai requests to remove certain sensitive information on a case-by-case basis.

“At present, cyber-threats particularly regarding security, have been a prime concern of the country. Those who oppose the government share inaccurate and distorted information by using sophisticated cyberspace technology,” he said.

The general said people should filter what they post on social networks,

particularly content that related to lese majeste. He also alleged that some academics had already posted lese majeste material on social media.