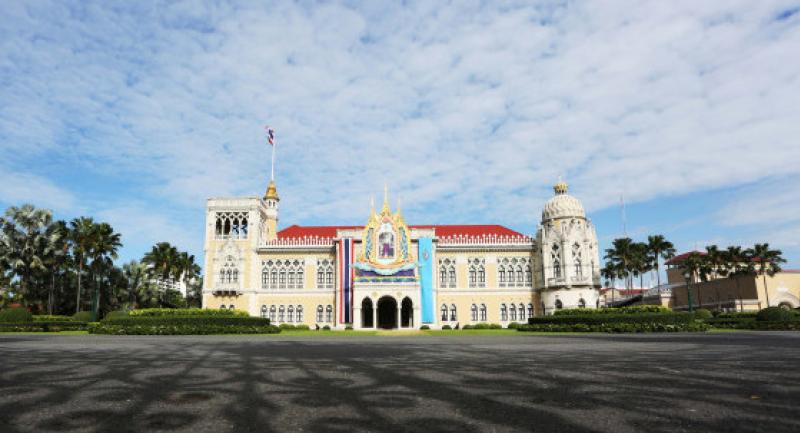 TIGHTER NEW measures to filter unregistered reporters on the Government House beat has cast doubts about whether it is really being done for security concerns alone.

Last Friday, the Office of the Government Spokes-person announced that it would revoke all reporters’ ID cards from Monday onwards. To obtain new IDs, reporters are required to go to the spokesman’s office in person to re-register as well as take a photograph. They are also required to carry an endorsement letter from their employer.

Government Spokesman Lt-General Sansern Kaewkamnerd explained that the new measure aims to ensure that the reporters belong to the companies they say they do. This also means that freelance reporters will no longer be allowed into the Government House compound, he added.

This measure has resulted in veteran reporter Yuwadee Thanyasiri being prohibited from entering the compound, as no company has endorsed her.

Yuwadee, who spent nearly four decades at Government House, retired from her job at the Bangkok Post, but continued holding on to her station as Government House reporter under the newspaper’s name.

She told The Nation that she would wait to see if there are any further reactions from the authorities and that she has no plans to return to report at Government House in the near future.

Yet other reporters were able to enter Government House yesterday after exchanging their national ID for a temporary reporter card. This has cast doubts among reporters as to whether this measure was introduced especially to target certain people, such as Yuwadee, who is known for her blunt questions directed at Prime Minister Prayut Chan-o-cha.

Yet both Prayut and Sansern have insisted that police and security officials were behind this measure and that it was being done for security reasons and was not against any specific person.

Reporters, however, still wonder whether this new measure will be effective, especially since these temporary cards are just laminated pieces of coloured paper.