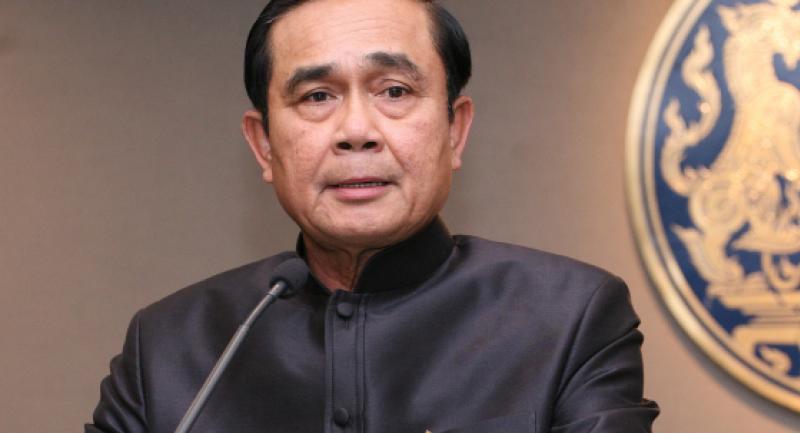 Thailand should organise its own domestic affairs before showing interest in the US presidential election, Prime Minister General Prayut Chan-o-cha said yesterday.

“Just wait and listen [to the election results],” Prayut said at his weekly news briefing. “We have our own pride. We are the pillar of Asean.

“We have to continue foreign affairs. More trade and investment is coming,” the premier said. “So when will we get settled, especially on political stability? First, we have to use laws to solve domestic conflicts. It will just remain like this if we don’t … solve them.”

Prayut’s remarks were in contrast to comments from academic advisers to the government, who said that the era of Republican Donald Trump would likely ease pressures exerted by the Western power against the Kingdom.

Since the junta took control following the 2014 coup, the US administration under Democratic President Barack Obama has urged Thailand to recall principles of human rights, particularly on freedom of expression and arbitrary military power.

The interim charter’s Article 44, which Prayut has used to enact a series of sweeping orders, also has elicited US concerns. The junta government has frequently said that the law is an essential tool to bring about so-called reforms in Thailand.

Prayut’s Cambodian counterpart Hun Sen also spoke in favour of Trump, reasoning that the Republican is “a businessman and doesn’t want war”.