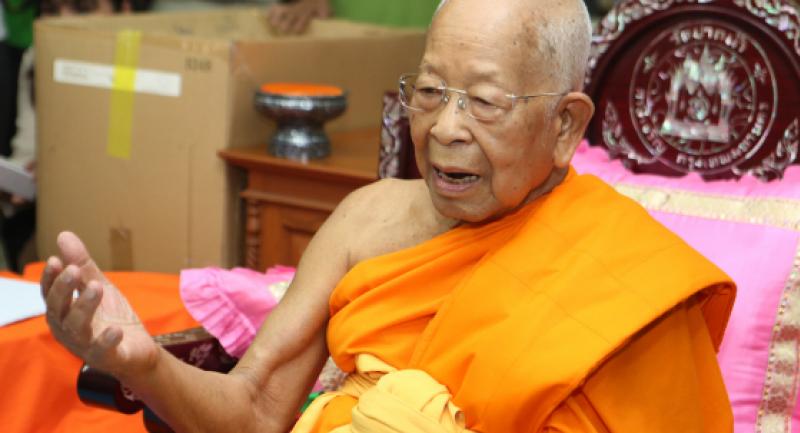 Acting Supreme Patriarch Somdet Chuang’s surgery to remove an intestinal obstruction at Siriraj Hospital was announced as a success.

The 91-year-old monk, who is also the abbot of Wat Paknam in Bangkok, was admitted to hospital on October 18.

Siriraj Hospital released a statement on his condition yesterday, saying the surgery had been performed and the abbot’s condition had improved.

“He will be discharged soon,” the statement added.