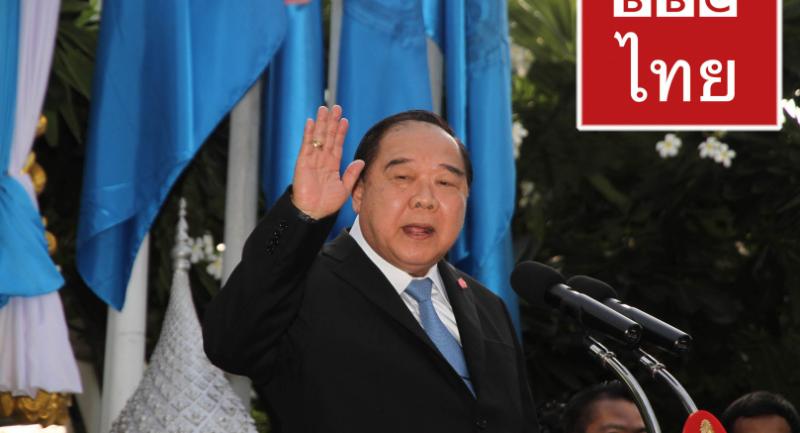 DEPUTY PRIME Minister General Prawit Wongsuwan said yesterday that officials would not be lenient if a BBC Thai report on the monarchy is found to have violated the lese majeste law or damaged the country.

He said he had instructed officials to enforce the law against wrongdoers without prejudice.

BBC Thai recently published a report about the monarchy and the ascension of King Rama X. The report was extensively shared on social media, and one student activist was arrested for sharing the report on Facebook.

The student was charged with violating the lese majeste law and the Computer Crime Act, although his lawyer said he had been released on a Bt400,000 bail guarantee.