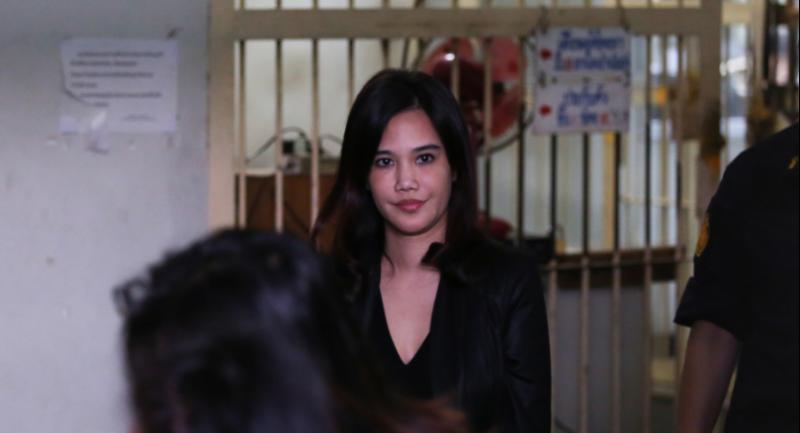 THE COURT of Appeal has granted bail to a doctor convicted of taking out a contract on her Olympian husband’s life.

Nithiwadee Phucharoenyos, 40, known as Mor Nim, was found guilty of murder on Monday.

After spending Monday night at Min Buri Prison, she was released to freedom last night.

Her lawyer Chamnan Chadit confirmed that the Court of Appeal agreed to release her on Bt1 million bail pending an appeal process.

“The bail is granted on conditions that she must not leave the country,” he said. “She has a permanent address and shows no signs of fleeing.”

Nithiwadee’s husband, Jakkrit Panichpatikum, was a former Olympic marksman who had represented Thailand in international competitions. He died in a drive-by shooting in Bangkok in 2013.

Nithiwadee and Jakkrit had two children together, but the couple became estranged over money issues and domestic violence.