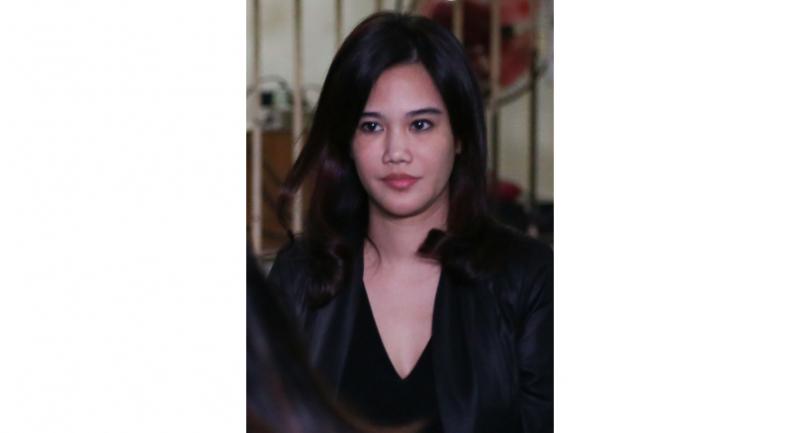 THE Criminal Court found solid motives for a doctor to order the killing of her husband, the former Olympic marksman Jakkrit Panichpatikum.

and even challenged her to divorce him in front of the “other woman”. Two months before the killing, Nithiwadee decided to set up a new firm as operator of her beauty clinic.

The old firm had Jakkrit as the biggest shareholder, not Nithiwadee. There were also instances when Jakkrit physically abused Nithiwadee. In fact, she was receiving treatment at a hospital due to a beating from him when, according to a witness, she handed Bt600,000 in cash to accomplices involved in the murder of her husband.

Jakkrit was shot dead on October 19, 2013.Earlier this month, his widow was sentenced to death for masterminding the killing. One of her accomplices, a lawyer who arranged the killing contract, also got a death sentence.

The gunman and a lookout were given life imprisonment after making admissions to the court. The court found that the four defendants had had phone conversations ahead of the killing.

The only defendant who received the benefit of doubt was Nithiwadee’s mother – Surang Duangchinda.There was no clear evidence that Surang was involved in the crime except for her own claim and statements of a witness who kept changing her words. Surang, now in her 70s, was believed to have “confessed” in a bid to help her daughter avoid legal trouble.