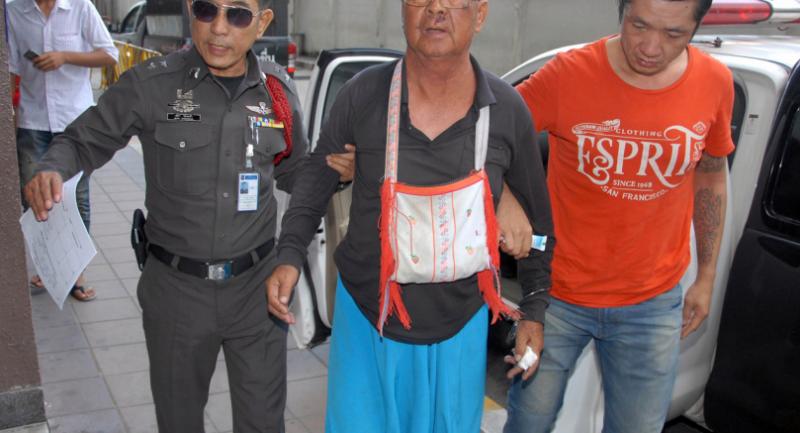 Alleged drug baron Laota Sanli, arrested in October along with 20 kilograms of crystal meth, or ice, in Chiang Mai province, made a partial confession at a Bangkok court yesterday.

In a lawsuit filed on Thursday, hilltribe man Laota, 76, his wife Asama Sanli, 66, his son Wijarn Sanli, 40, and two others, Rapikan Poppetchalak, 56, and Baramee Barameekuakul, 37, were accused of conspiring to traffic in drugs, selling illicit drugs and possessing guns and ammunition.

Laota and the two men were arrested at the delivery point for the second deal – a petrol station in Mae Ai district. Police also found two guns and ammunitions in their possession.

The judge at Ratchadapisek Criminal Court set March 13 for a session to go over evidence in the case.