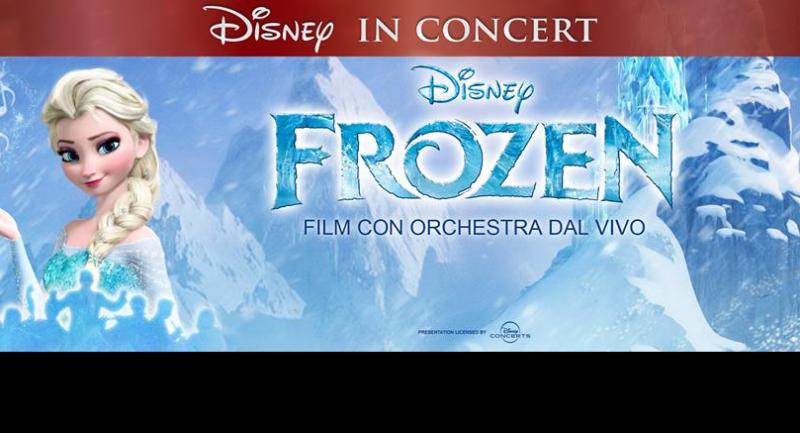 Maybe, facing the combined power of Disney and Christmas, orchestra conductor Giacomo Loprieno should have just let it go.

At the end of a musical adaptation of the children's movie "Frozen," Loprieno stood up after the last notes had died away, with an urge to convey to his young audience an unpalatable truth.

Stunned parents who had taken their kids to the event in Rome on Thursday took to social media to express their fury, the press reported on Saturday.

"What happened that evening was outrageous... I hope this 'gentleman' will lose his job, and I am angry at myself for having applauded him," Oberto Bevilacqua posted on the Facebook page of the organisers, Dimensione Eventi Torino.

Loprieno has since been replaced by another conductor... whose Facebook page shows him cosily alongside Santa.