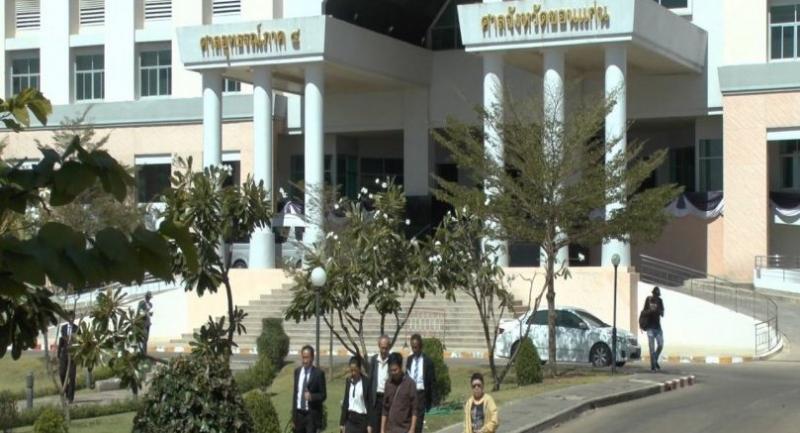 STUDENT ACTIVIST Jatupat Boonphatraksa, who is charged with lese majeste and violating the Computer Crime Act for sharing a BBC Thai article about the monarchy, was yesterday kept in jail under the fifth round of 12-day detention following a police court request.

Jatupat protested against the deliberation process being conducted behind closed doors, said his lawyer. Krisadang Nucharat. He told The Nation that the court’s deliberation was closed except for Jaupat, his parents, and his lawyers.

Krisadang said the pro-rights and democracy activist argued that the deliberation accompanied the detention request, not the accusations against him, so it should not be held behind closed door.

Jatupat has already been in detention for 48 days, and the maximum detention period is 84 days.

His father, Wiboon, said the fight was no longer about his son’s renewed bail requests or bids to oppose the previous revocation of his bail – it was a fight against the whole justice system

Jatupat may have to sit his university exams in prison after the court rejected his latest bail application.

He believed that it was his right to have the deliberation in an open manner.

Krisadang said the closed-door practice had occurred since the first detention request against his client.

Jatupat has been the only person charged with violating the lese majeste law and the Computer Crime Act.

It followed him sharing the BBC Thai article about the monarchy on his Facebook page in early December. More than 2,000 other people shared the article.

He was initially released on Bt400,000 bail. But a Khon Kaen police officer filed a petition with the court, saying Jatupat continued to incite the public on social media and he could tamper with evidence if he remained free. Further posts on his Facebook page while on bail were seen to have ridiculed authorities.

Earlier this month, Jatupat’s legal team made another attempt to secure bail but the application was rejected.

He has one set of exams to sit in order for him to graduate from Khon Kaen University.

The Rights and Liberties Protection Department has sought permission from the university to let him take the exams in jail.