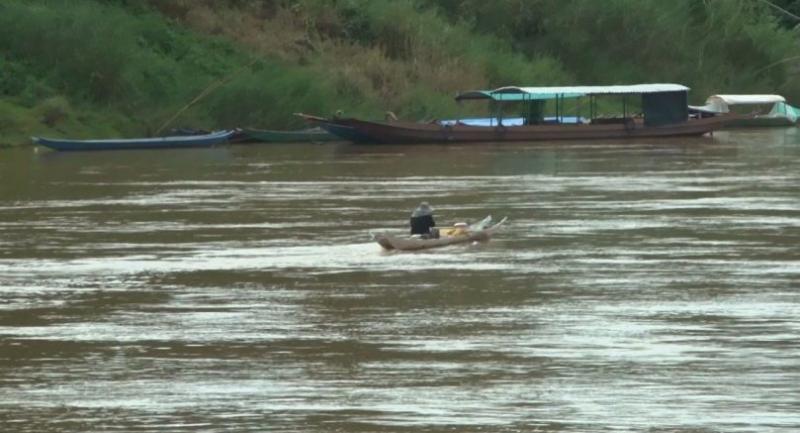 The Mekong River Commission (MRC) bears an enormous weight on its shoulders, overseeing both the development and the protection of a channel on whom millions of people depend. But the commission has proved powerless in the latter mission, failing to protect or involve communities in hydropower projects that threaten their livelihoods.

China has built six dams on its stretch of the Mekong while Laos and Cambodia plan another 11, along with dozens more on major tributaries. The adverse impacts of the existing barriers are already being felt by millions of people for whom the river – which feeds the world’s largest inland fishery – is their lifeline. Downstream communities are already reporting a collapse in fishing stocks while the Mekong Delta in Vietnam is shrinking fast as sediment flows dry up.

The MRC was designed as a forum for collective agreement on uses of the river and thus as a check on unrestrained exploitation by individual countries. But lacking binding authority, it has failed in that mission. Mekong countries must now acknowledge that failure, and restructure the commission as a matter of urgency before unilateral dam-building results in ecological calamity.

Originating in the Tibetan Plateau, the Mekong flows southwards through six countries before emptying in the South China Sea 4,350 kilometres away.

The latest threats to the river come from Laos, where it is being cut by the Xayaburi, Don Sahong and Pak Beng dams as well as blasted to open a navigation channel for large ships. Permanent degradation of the environment will result, along with serious consequences for species diversity that is matched only by the Amazon.

Hopes that the MRC could achieve balanced and socially just development while protecting the ecological balance of the river basin have foundered on the hard reality of the commission’s structure.

Two of its three permanent bodies – the council and joint committee – are formed exclusively by figures from MRC-member governments. Subordinate to these is the third body, the secretariat.

As such, the MRC represents the interests of state authority and can afford to ignore other stakeholders while sidelining protection of Mekong ecosystems.

While all projects proposed for the mainstream must abide by the Procedures for Notification, Prior Consultation and Agreement, Article 4 of the Mekong Agreement dictates that each country retains “sovereign equality and territorial integrity” in decisions. In other words, there is no binding mechanism to prevent potentially catastrophic development.

Unless the MRC is restructured and given genuine power to regulate Mekong projects, the region as a whole will suffer.

Also crucial is that affected local communities be given a role in MRC policymaking that governs their futures. Development of the Mekong must benefit as many stakeholders as possible and over the long term. Sacrificing a precious ecology on which millions depend to short-term goals decided by the few is not a sustainable way forward.